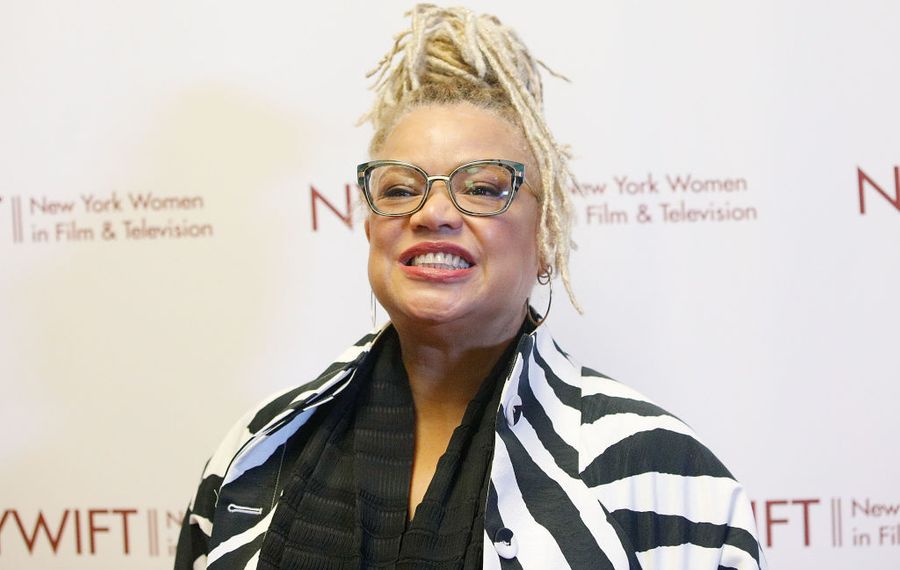 2020 ReelRap, free movie nights hosted by the marketing firm "outside the box," launches with a double-feature salute to "Harriet" director and co-screenwriter Kasi Lemmons.

“2020 ReelRap is envisioned as a way for people who like movies and film history to connect, ‘conversate’ and maybe experience something socially diverse. Mostly though, I hope it’s a way to decompress and have fun,” said coordinator Jessica Thorpe.

Movies will be shown at "outside the box," in the carriage house at 1272 Delaware Ave. Admission is free, but reservations are required by emailing unboxedink@gmail.com with “2020 ReelRap Ticket” in the subject line. Seating is first come, first served. For information, call 445-5122.