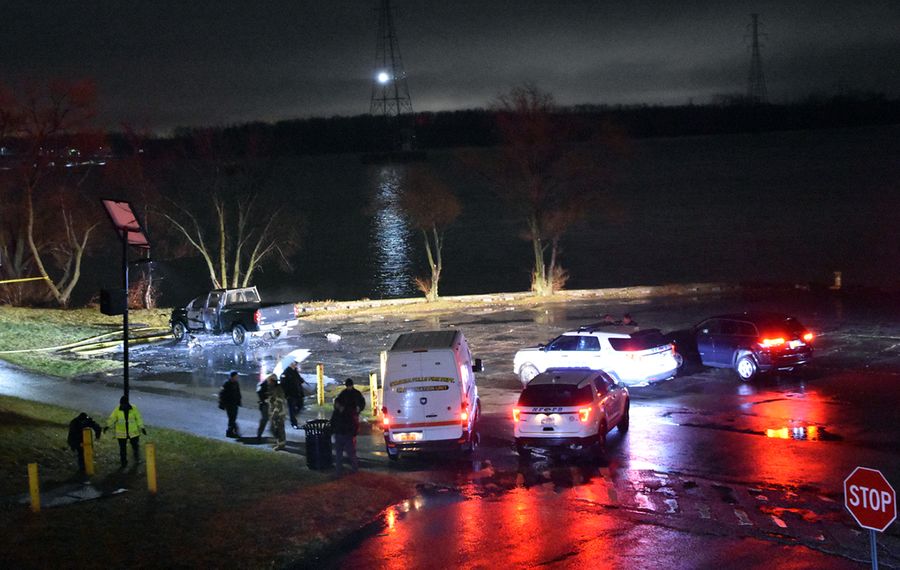 When Niagara Falls police and fire units responded to the Hooker Docks area Saturday evening, they found a car on fire and a body burned beyond recognition "just outside the vehicle."

Now detectives are launching a full investigation, aimed first at determining just who was found burned to death at the scene.

"While it is known who the registered owner of the vehicle is, we cannot confirm at this time that he is the same person at the scene," Chief of Detectives Kelly J. Rizzo said Sunday. "The body will be identified using DNA over the next few days."

Police and fire units responded to 5300 Buffalo Ave. (once owned by the former Hooker Chemical Co.) shortly after 9 p.m. after a vehicle fire was reported. Firefighters extinguished the blaze and handed over the scene to police, Rizzo said.

He added that detectives from the Crime Scene Unit and the Criminal Investigative Division collected evidence from the scene, surrounding areas and the registered owner’s house. Processing the evidence will take time, he said, and the investigation is continuing.

Rizzo said police are interested in a black Dodge Ram pickup truck thought to be in the Hooker Docks area Saturday evening and are asking anyone with information to call Niagara Falls police at 286-4533.