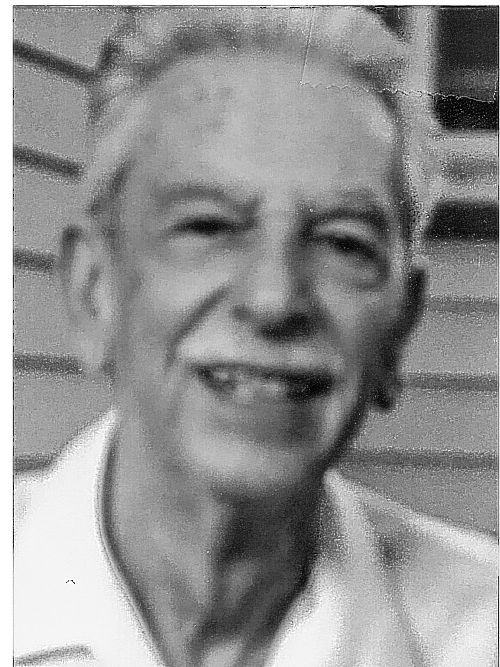 ESPOSITO - Michael Louis January 6, 2020. Son of the late Frank and Louise Esposito; brother of the late Samuel (Johanna) and Ralph (Lena), Albert (Patricia) and Philmonena Esposito; dear uncle of Christine (Thomas) Kaczmarek, Cynthia Marshall and Julie (Thomas) Lewis, Robert Esposito and Valarie (Donald) Ambeau. Friends may call Saturday, April 18, 2020 from 9-11 AM at the Dengler, Roberts, Perna Funeral Home, 3070 Delaware Ave., Kenmore, where a celebration of life for Michael will follow at 11 AM. Michael was an artist and scholar, earning a B.A. and a Masters of Education from the University of Buffalo and a Masters in Library Science from Syracuse University. He served as a librarian for the Erie County public library until his retirement in 1987. Michael was a proud veteran of the US armed forces, serving in the Korean War. Please share your condolences at www.denglerrobertspernafuneral.com