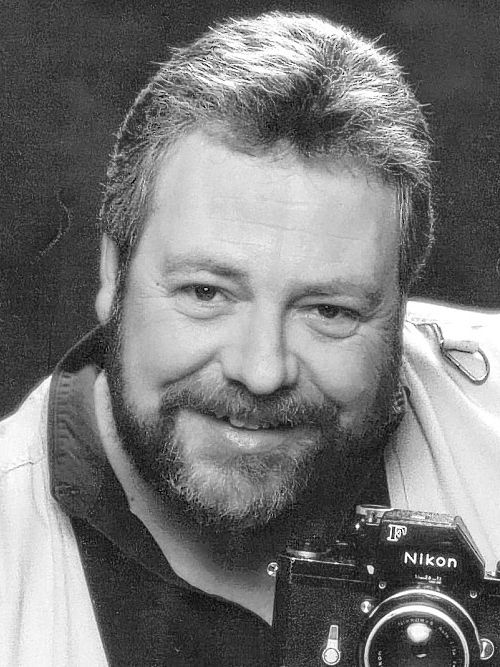 CARNEY - John Edward Died suddenly on December 21, 2019 in Fort Myers, Florida. He was 72 years old. John was born to John A. Carney and Grace L. Halloran on March 27, 1947 in Lackawanna, New York. He was a 1965 graduate of South Park High School. He earned a Bachelor of Science degree in Elementary Education from Buffalo State in 1969 and a Master of Arts degree in Reading Instruction from Michigan State University in 1970. He married Fay Marie Kroll on May 24, 1969 in Buffalo, New York. John taught at Kinawa Middle School in Okemos, Michigan his entire career teaching reading, language arts and social studies, but was most well-known for his photography instruction. He also volunteered with the American Red Cross for many years, teaching advanced swimming and life-saving skills to life guard trainees in Lansing, Michigan. After retiring at the age of 48, he and his wife moved to Sanibel Island and traveled the world. During retirement he volunteered extensively for the Sanibel-Captiva Rotary Club, Ding Darling Wildlife Refuge, Care and Rehabilitation of Wildlife, and America's Boating Club. He was a much-loved and well-known member of the Sanibel community. Gifted with an exceptional singing voice, he treasured being able to entertain his family and friends throughout his life. His was truly a life well-lived. John is survived by his loving wife of 50 years, Fay (Kroll); son, Scott (Molly); and grandchildren, Paul, Peter, and Maggie. He was preceded in death by his parents, his sisters, and brother. There will be no Funeral Services.