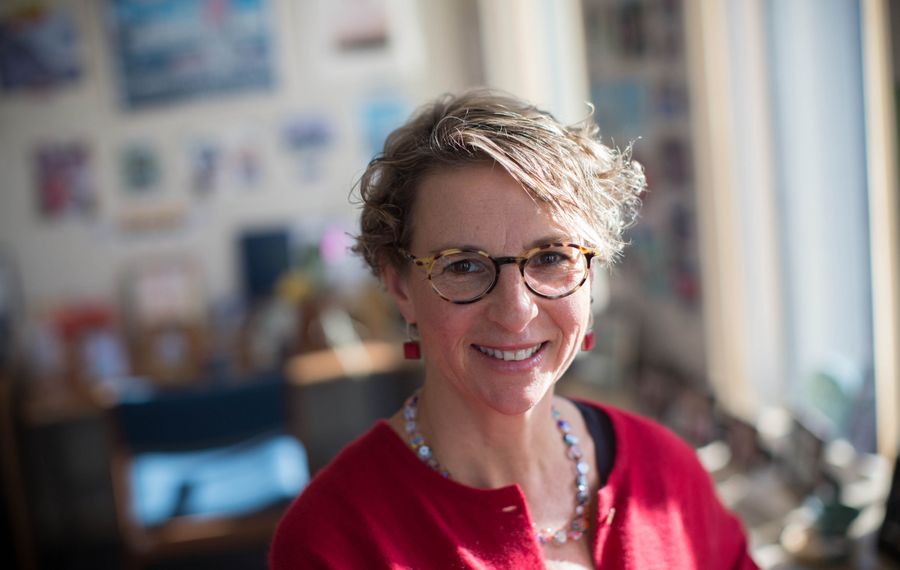 A lot more people than usual spent the holidays at home or in the hospital with the flu, thanks to an early arrival of the contagious respiratory illness in New York State.

The flu is so widespread statewide that Gov. Andrew M. Cuomo directed the state Health Department to begin enhanced monitoring of hospitals through an emergency data system to ensure hospitals have the capacity and resources needed to fight the surge in serious cases requiring hospitalization.

"As the numbers of flu cases and flu hospitalizations continue to rise, I've directed the Department of Health to use every tool at its disposal to make sure our health care system remains prepared for an influx of patients," Cuomo said in a statement.

The state Health Department reported 10,085 laboratory-confirmed cases of the flu statewide during the week ending Jan. 4. During the same period a year ago, there were 3,681 influenza reports.

The numbers are underreported because not everyone who gets the flu seeks treatment, and not all cases that test positive are reported to the state.

"We’re seeing a lot of influenza this year, much more than in years past," said Erie County Health Commissioner Dr. Gale Burstein. "We anticipate seeing even higher numbers as the season progresses."

Even more surprising is the strain of flu infecting most people: It's influenza B, a flu strain that normally appears in March or April, Burstein said.

Typically, influenza A strikes in the colder winter months, and even then, the spike in influenza A cases usually came later in January or in February each of the past three years.

"We have not hit our peak," Burstein said. "We’re going to see even higher numbers, so it’s important people take precautions. People should still get immunized and wash their hands as much as they can."

That includes more frequent hand washing and getting the flu shot vaccine. The vaccine is recommended for most people over the age of 6 months.

Seniors, pregnant women and children under age 2 are considered at high risk for the flu, according to health experts. So far, one pediatric death in the state has been linked to the flu.

People with preexisting conditions, such as asthma and heart disease, are also at greater risk, as are those with weakened immune systems due to disease or medications.