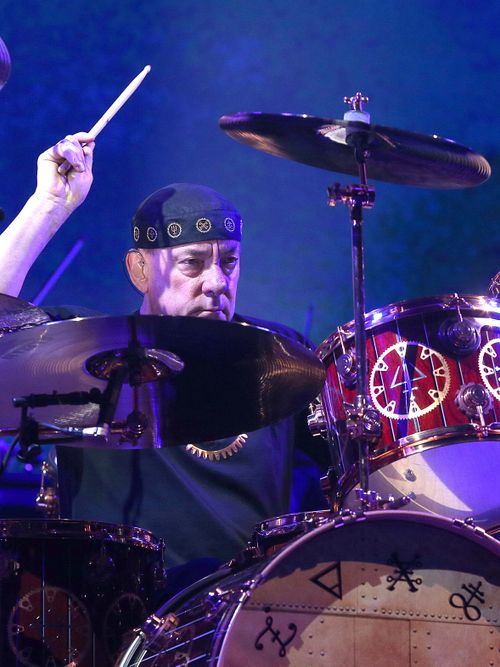 Neil Peart, the pyrotechnical drummer and high-concept lyricist for the Canadian progressive-rock trio Rush, died on Jan. 7 in Santa Monica, Calif. The cause was brain cancer, according to a statement from Elliot Mintz, a representative for the family.

Rush was formed in 1968 but found its long-term, multimillion-selling identity – as the trio of Geddy Lifeson on vocals, keyboards and bass, Alex Lifeson on guitars and Peart on drums – after Peart replaced the band’s founding drummer, John Rutsey, in 1974.

Peart’s lyrics transformed the band’s songs into elaborate suites exploring science fiction, magic and philosophy, often with the individualist and libertarian sentiments that informed songs like “Tom Sawyer” and “Freewill.” And Peart’s drumming was at once intricate and explosive, pinpointing odd meters and expanding the band’s power-trio dynamics.

In a recording career that continued into the 2010s, Rush headlined arenas and had more than a dozen platinum albums. Peart was also an author, writing books about his travels and his memoirs. After a Rush tour in 2015, he retired from performing, citing its physical toll. According to the band’s statement, he had been suffering from brain cancer for the past three years.

In a statement posted on Twitter, the band, which includes singer Geddy Lee and guitarist Alex Lifeson, said that Peart had had glioblastoma for 3 1/2 years.