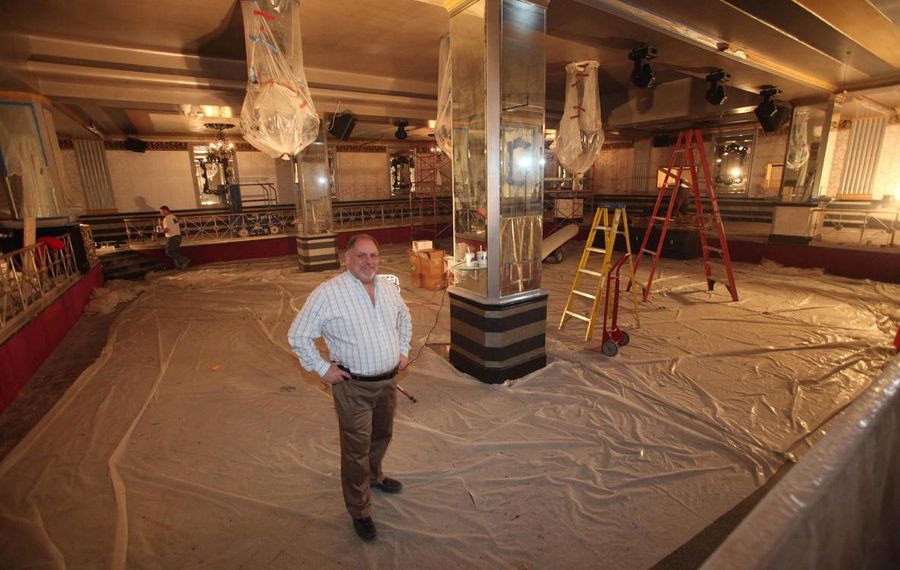 Mark Croce was too young, too vital and too valuable – not just to his grieving family, but to a city he was helping to remake – for those he affected to easily comprehend his passing.

And he affected everyone in Erie County.

The 58-year-old developer died Thursday night when the helicopter he was piloting crashed in Mechanicsburg, Pa. A friend, Michael Capriotto, 63, also died in the crash. Both men lived in Orchard Park. The Federal Aviation Administration is investigating.

Croce might not have been the best known of Buffalo’s developers, but his work in redeveloping the Curtiss Hotel and expanding Buffalo Public Schools’ hospitality program made him a force in the revival of a great but struggling city. Alone, they created a legacy.

As significant as efforts like those are, though, they aren’t the reason the public will remember this man. For that, look to Niagara Square – the core of the city, the circle at the center of its radial street plan. Imagine what it would have done to Buffalo had the Statler Hotel, neighbor to City Hall and shuttered in 2010, been allowed to fail.

Once a stunning city ornament, the 1923 Statler was tarnished and decaying, much like the city in which it was built, Ten years ago, it was derelict, surrounded with fencing and at risk of demolition. Croce rescued the building in 2011 and, with it, perhaps, Buffalo’s confidence in its own future.

Others have played larger, more profound roles in Buffalo’s revival, but without Croce’s magnificent risk, the city’s resurrection would have been pocked by an open wound at the urban heart. That is his great contribution to a city that thrives on its historic architecture. It would be a different, lesser place without him.

Croce’s company, mourning the loss of its leader, said on Friday that business would continue without interruption, offering a measure of reassurance on a sorrowful day. Those who love Buffalo can hope that includes advancing Croce’s idea of expanding the Buffalo Niagara Convention Center by linking it to what is now known as Statler City via an elevated expansion over Franklin Street. It’s too intriguing an idea to let go without greater investigation.

If it’s feasible, it would solve outstanding questions about the two structures and make for a fitting memorial to a man who made a difference.