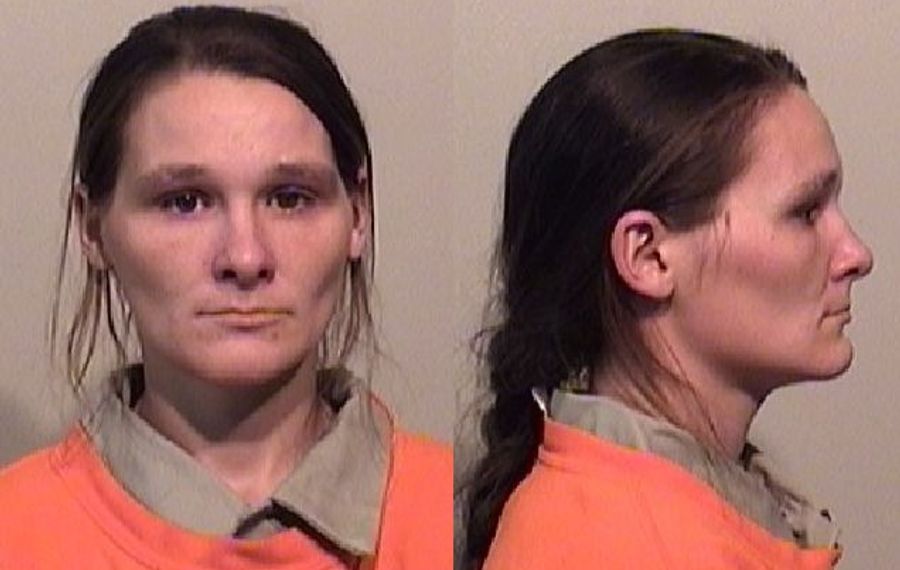 The prosecutor pressing the case against Robert and Elizabeth Wood, a Hartland couple charged last year with predatory sexual assaults on a child, said Thursday in Niagara County Court that more charges could be coming.

"The trial in March will not go forward because a plea will be entered or a superseding indictment will be issued," Barry N. Covert, Elizabeth Wood's attorney, told Sheldon.

Robert Wood, 56, and his 30-year-old wife have been behind bars without bail since December 2018. Last March, they pleaded not guilty to charges that they repeatedly abused a girl under the age of 11 from June 2015 to March 2017.

Elizabeth Wood's mother, Melinda A. Rich, 57, of Hartland, is serving a 15-year sentence for abusing the same girl.