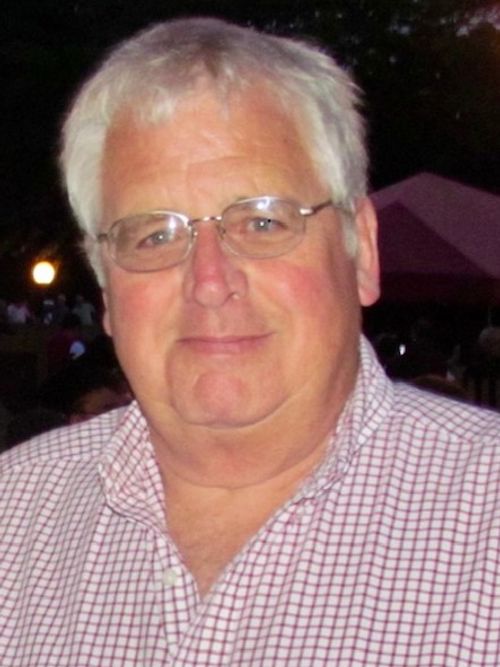 John E. Coulter, of Lewiston, a retired Harrison Radiator Corp. worker active with the Kiwanis Club, died Tuesday after a four-year struggle with cancer. He was 75.

Born in Lockport, he grew up in Barker and was a 1962 graduate of Barker High School, where he played varsity baseball.

He went on to earn an associate degree in machine design from Erie County Technical Institute.

He began in 1963 as a machine repair machinist at Harrison Radiator – where his father worked as a reliability project engineer – and retired in 2005.

He was a 40-year member of the Kiwanis Club of Lewiston and was a board member for 15 years. He served as hospitality chairman for the annual Peach Festival and organized the annual Easter egg hunt.

A soccer enthusiast, he was a travel team coach for more than 10 years for the Niagara Pioneer Soccer Club and was a member of its board of directors. In later years, he was scorekeeper for the Niagara-Wheatfield High School boys soccer team, which his son coaches.

Active in St. Peter’s Catholic Church in Lewiston, he was an usher and a member of the Holy Name Society.

He enjoyed playing Santa Claus for friends and relatives during the holiday season.