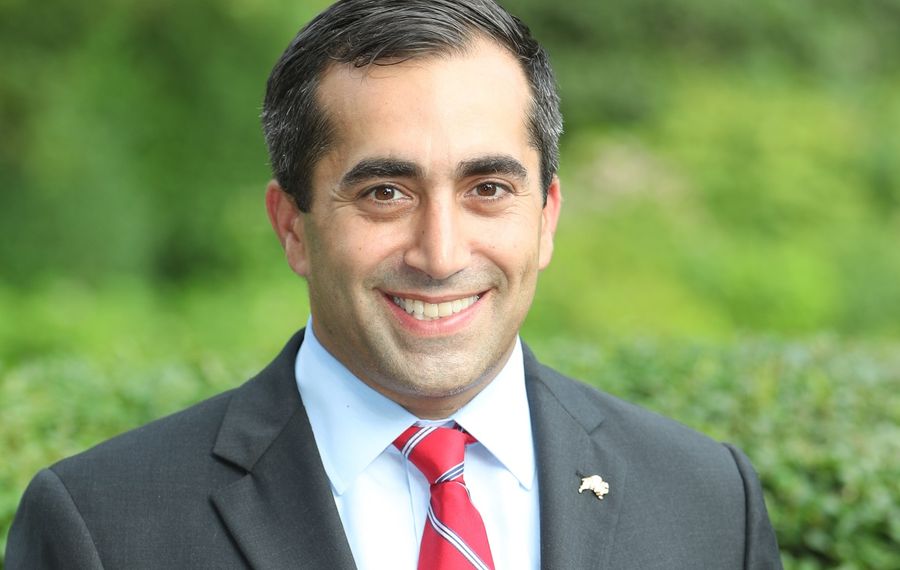 Delaware Councilmember Joel Feroleto said Thursday he will not seek the Democratic nomination for State Senate this year.

The move appears to pave the way for Assemblyman Sean M. Ryan to claim the party nod for the seat being vacated by Republican Christopher L. Jacobs, who is running for the vacant position in the 27th Congressional District.

Feroleto never acknowledged exploring a Senate run this year, saying only that he would leave open all options. But several sources indicated he was seriously considering a primary challenge to Ryan.

He offered no formal statement on Thursday, except to say that while he was "humbled and honored" by the encouragement he received, he decided not to enter the race.

Republicans have yet to name a candidate for the 60th District.