SALAMANCA – The pipe-tomahawk that President George Washington gave to Seneca leader Cornplanter in 1792 is more than a tomahawk to the Seneca Nation.

"It is an enduring lesson for all Seneca people, for our friends, neighbors and visitors, that we are Onondowagah and that this is our home, our place granted by the Creator, and forever recognized as such," Seneca Nation President Rickey Armstrong Sr. said Thursday.

And now the tomahawk, which was missing for nearly 70 years, has been returned to the Seneca Nation.

The exchange became official this afternoon during a ceremony in the Nation’s Onöhsagwë:de’ Cultural Center, where the pipe tomahawk has been on loan since March.

Washington gave the pipe tomahawk to Cornplanter in 1792 as a gift during discussions for the Treaty of Canandaigua, which established boundaries of the Six Nations and friendship between the nations. 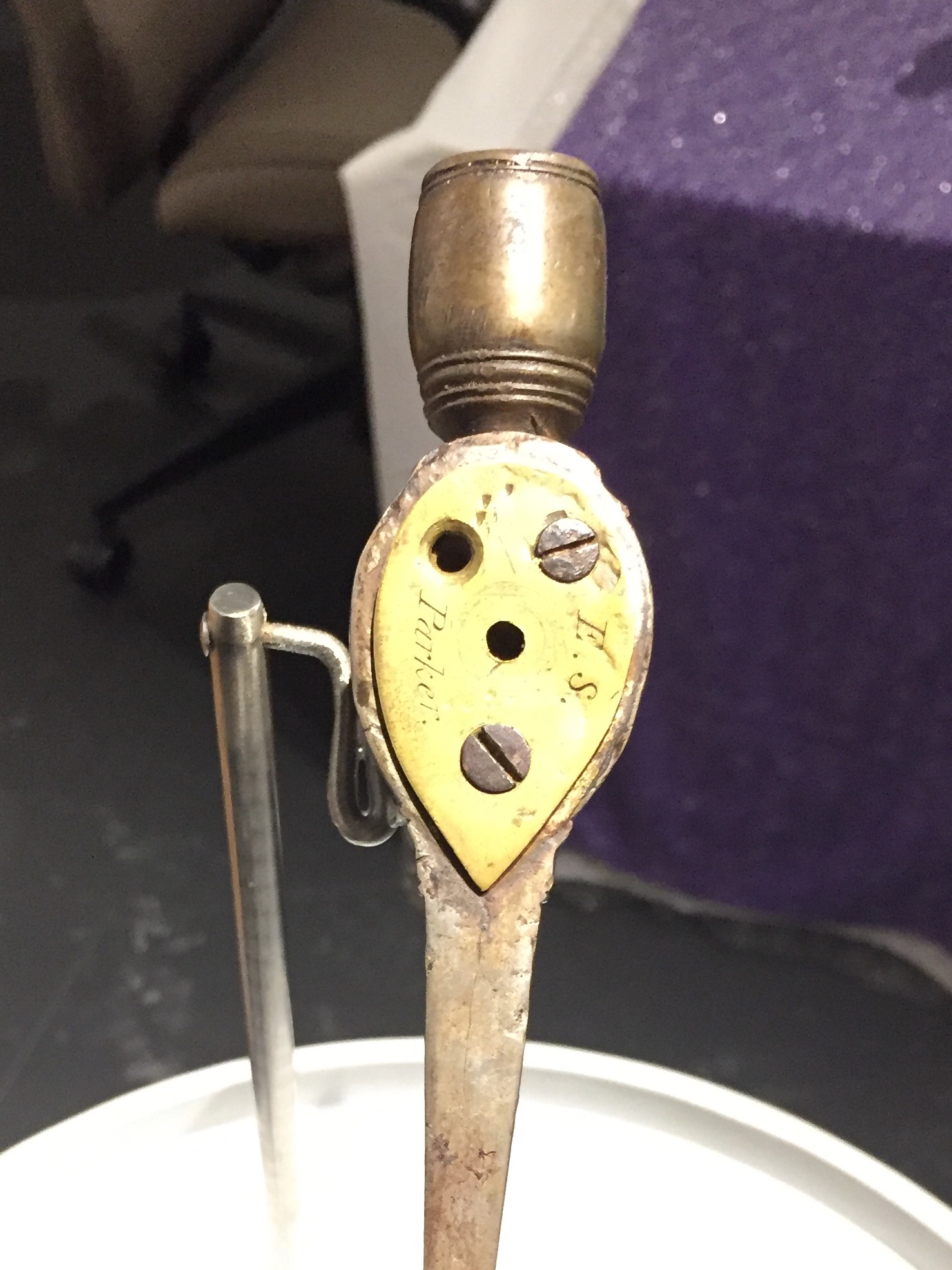 "In 1849, Ely sells the pipe-tomahawk for $20 to his friend, Lewis Henry Morgan," Stahlman said. Morgan's collection, including the tomahawk, is given to the New York State Museum in 1850.

There it remained until it was stolen around 1947, but was not reported missing until 1990. It was stolen by an archaeologist, who kept it until 1980, according to Stahlman. It went on the auction block and was sold again in 1990 and cropped up at several auctions. It was purchased in 2010, and that owner died in 2018.

The museum loaned it to the Seneca Iroquois National Museum on the Allegany Territory in Salamanca last March. But Thursday, ownership of the tomahawk was officially, and permanently, returned to the Seneca Nation.

"It's important that it's home. It has such a history," said Becki Bowen, director of Seneca Nation archives and seventh generation Cornplanter descendant. "We're just thankful that it's back."

“In Seneca history, Cornplanter stands among our greatest and most respected leaders,” Armstrong said. “George Washington originally presented this pipe tomahawk to Cornplanter as a sign of respect, friendship and recognition of our sovereignty. Now, this piece of our great leader’s remarkable legacy can finally – and forever – remain on Seneca land where it belongs.”

"Museums collect objects of human and natural history to research, teach, exhibit, preserve for generations," Schaming said. "I believe, as do my colleagues, that while it's important to collect, it's just as important to place artifacts, both sacred and historic, in the care of those who rightfully own them." 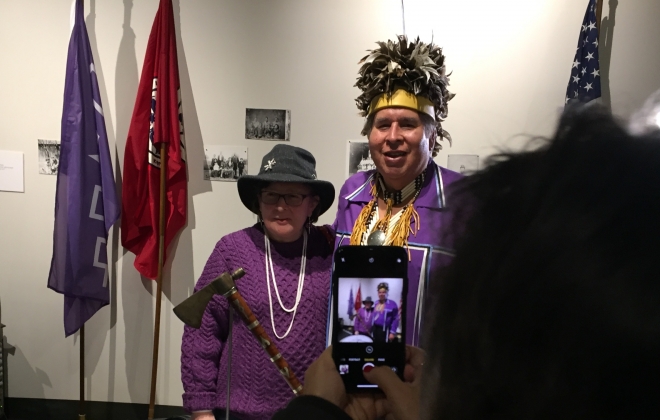 Sean Kirst: To Senecas, a tomahawk from George Washington should stay at home