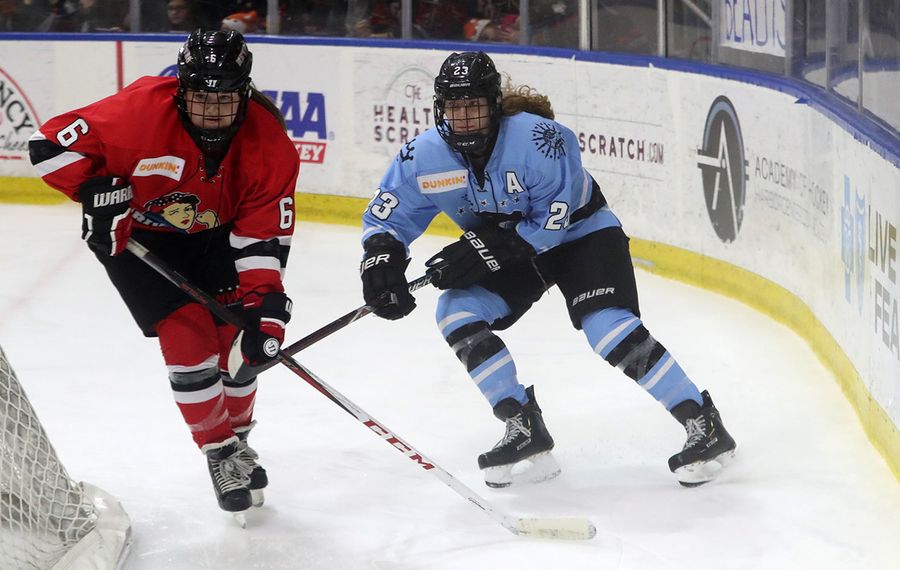 Forwards Taylor Accursi, Corinne Buie and Brooke Stacy, defenders Marie-Jo Pelletier and Lenka Curmova and goaltender Mariah Fujimagari will compete in the game, with some playing against each other, on Feb. 9 in Boston.

The undefeated Boston Pride (17-0) have the most players participating in the game with eight, and the Minnesota Whitecaps have seven. Buffalo and Metropolitan each have six and the Connecticut Whale have five.

The skills competition will take place on Feb. 8.

The All-Star game rosters are: