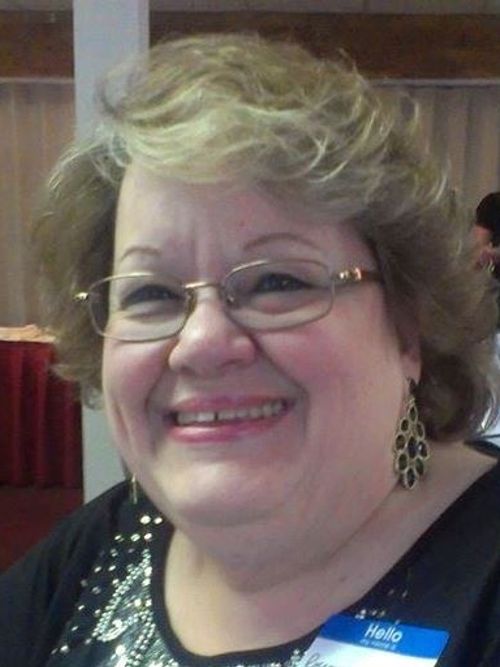 Rosemary C. Penksa, known as “Aunt Rose” to many of the students and customers she greeted at Twin Village Music in Lancaster for more than 50 years, died Saturday in Erie County Medical Center of liver disease. She was 70.

Born in Buffalo, the former Rosemary Lavelle began working full time in the store started by her stepfather, Rudolph S. Tichy Jr., a music teacher in the Clarence schools, after she graduated from Lancaster High School in 1967.

“She was always the first face I saw walking into Twin Village for music lessons and she was always smiling,” a former student said.

She called herself “the boss’ right-hand girl.” She retired as the store’s office manager last July.

She was secretary of the Beau Gesters Social Club and volunteered weekly at bingo games for the Knights of Columbus.

She bowled every week for 30 years at the Broadway Sports Center and played with other family members in the Lancaster Town Band in the clarinet section.

She enjoyed traveling, camping, reunions with friends and spending time with her large extended family. She remembered the birthdays of all 46 of her nieces and nephews.

She was married to her first husband, Francis “Frank” Jerge, a Niagara Frontier Transportation Authority bus driver, for 27 years. He died in 1997. She was remarried to Mark “Cowboy” Penksa, an American Axle worker, in 2002.

A Mass of Christian Burial will be offered at 9:30 a.m. Thursday, Jan. 9, in St. Mary of the Assumption Catholic Church, 1 St. Mary’s Hill, Lancaster.