That is the hand of Kevin McNamee at work. The possessive form is an affectionate nod to the school’s original name — St. Bonaventure’s College. Not that McNamee was there when it opened in 1858, mind you, but his roots on campus run deeper than northern red oaks by the Allegheny River.

His father founded the St. Bonaventure swim team that McNamee would one day coach himself. No wonder his heart is torn every time GMU meets SBU, on the court or in the pool: George Mason’s deputy athletics director is a proud St. Bonaventure grad, Class of 1976.

“In all honesty, it is a personal, emotional collision every time,” McNamee says. “For me, it’s hard. It’s an awful day. I’m invested in both places.”

Wait, even after 26 years in Mason’s athletics department?

“Oh, yeah,” he says. “I only root for two schools. And that day I am rooting for George Mason because I love the place and I love what it has done for my family and for me. But it is a collision because of what St. Bonaventure has done for me, too. I mean, I love them both.”

To appreciate the depth of feeling that McNamee holds for Bona’s, you need to know his story — and how deeply it intertwines with his alma mater’s.

Jack McNamee, his father, had his chest torn up by machine gun fire as Allied forces entered Germany during World War II. He never fully recovered, but didn’t let his infirmities keep him from founding the phys ed department at St. Bonaventure — or from growing his family. Kevin was born in Olean in 1954, the third of five children.

His father took him to Bonnies’ basketball games in the old Olean Armory in an era when smokers lit up regularly during games. The cloud of smoke that hovered over the court was a hazard to his father’s compromised respiratory system. 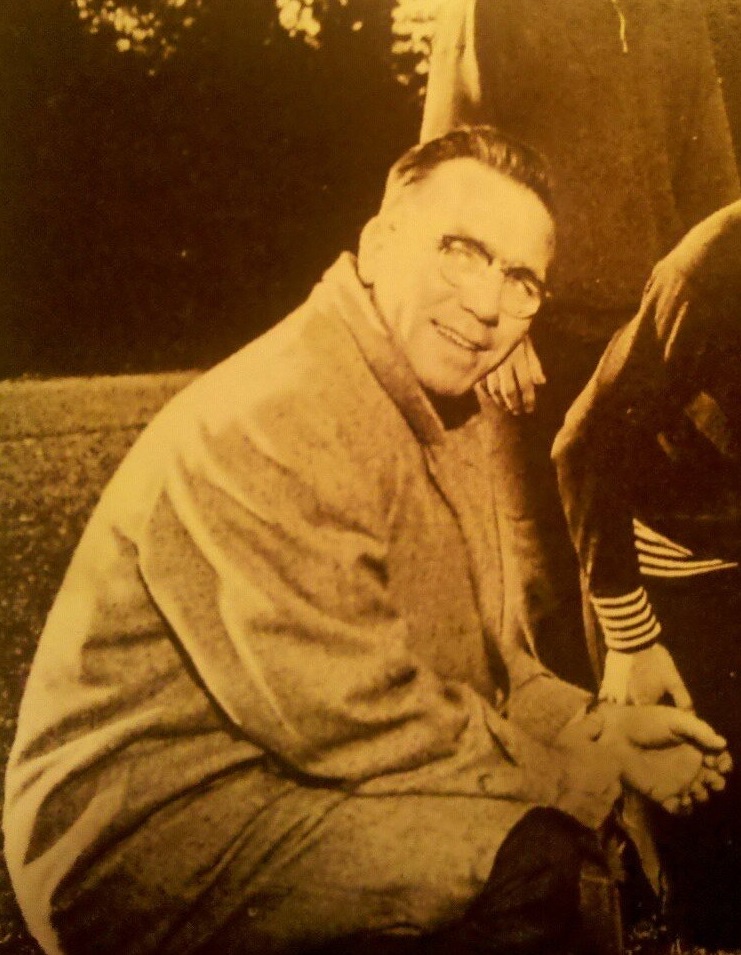 “We would sit up in a corner where there was this one narrow window that you could jam open,” McNamee says. “It would be 10 degrees out but we didn’t care as long as he could breathe fresh air.”

His father died when McNamee was 11. He was lost for a time after that. He left Bishop Walsh and wasn’t sure what to do after graduation from Olean High School.

“I was a challenge,” he says, “such a pain in the butt that St. Bonaventure was the only place I was going to be able to go.”

John Skehan, the swim coach who succeeded his father, convinced McNamee he could find refuge in the pool.

“He said, ‘You are coming here and you are going to swim. You’ve got no choice,’ ” McNamee says. “So I went, swam four years, was captain my senior year, and by then — I don’t know if it was my father, or what — I was totally into coaching.”

He applied to Indiana University for a master's in coaching and human performance and got word in late summer that he was in.

“So I bought a used Volkswagen and painted it Indiana red and Fred Flintstoned my way out there,” McNamee says. “I needed to get out of Olean. And I remember thinking, ‘I’m never going back.’ ”

He was a graduate assistant under Indiana’s legendary swim coach Doc Counsilman and then spent a year in New Castle, Ind., where he taught a seventh grader named Steve Alford, the future Indiana basketball legend.

That’s when Bona’s entered the picture again. Skehan was stepping down. Would McNamee, at age 23, take over what his father started? His first impulse was to say no.

“Doc (Counsilman) said to me, ‘What are you, nuts? This is an opportunity to coach at the Division I level. Go and make it better.’ ”

He did, coaching the Bonnies for 14 seasons until one day Eddie Donovan walked into the pool during practice. The guy who had coached those St. Bona basketball teams at the smoke-choked Armory was himself puffing on a cigar at that moment. He asked McNamee to see him in his office the next morning.

Donovan had returned to Bona’s as a sort of high-level consultant to the athletics department after a stellar NBA career that included top administrative posts with the New York Knicks and Buffalo Braves. Turns out he wanted McNamee to join him in athletic administration.

“He said, ‘I want you to do for the athletic department what you’ve done for the swim team,’ ” McNamee says. “I told my wife, ‘I have a chance to work with Eddie Donovan? How do I turn that down?’ ”

Kevin McNamee, center, his wife Mary, right, and some of their grandchildren take in a game at George Mason. The children are, from left: Cora Sakshaug, Christian Davila and Alexander Sakshaug.

His brother, Sean, took over as the Bonnies’ swim coach, fulfilling their father’s legacy for 26 highly successful seasons before stepping away in 2018.

And when George Mason made the Final Four in 2006, McNamee could hear the echoes of St. Bonaventure’s 1970 Final Four team. He lived both unlikely runs in viscerally thrilling ways — as a 15-year-old Bona’s fan in 1970 and as a leader of the Mason delegation in 2006.

Tonight, McNamee’s family will find itself on both sides of this friendly civil war.

“My three daughters, on that day, are all brown and white,” McNamee says. “I tell them, ‘Don’t come near me. Stay up there with your mother.’ Mary, my wife, she went to St. Bonaventure — that’s where I met her — and she’s brown and white, too. But my grandchildren, all eight of them, are green and gold.”

George Mason’s scoreboard will read Bona’s tonight, as it has in recent years.

“I’m going to make sure of it,” McNamee says with an impish Irish grin. “That is my contribution.”