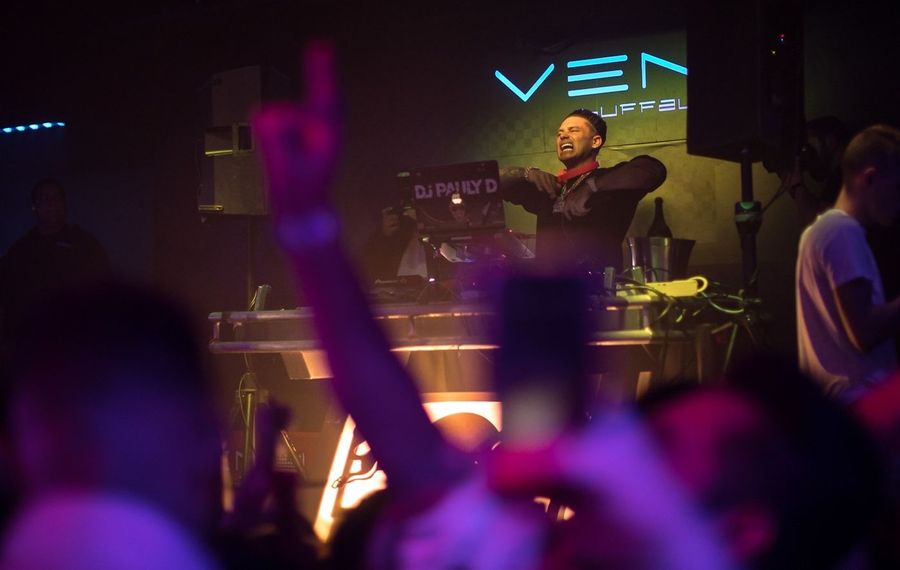 "Jersey Shore" celebrity DJ Pauly D threw his birthday bash in Buffalo in 2018, drawing more than 3,000 people to the beach on a balmy afternoon. After a year away, the DJ has chosen Buffalo for a personal milestone.

Pauly D announced he will celebrate his 40th birthday – with aggressive fist-pumping – at a party from noon to 6 p.m. June 27 at Sunset Bay Beach Club (1028 S. Shore Drive, Irving). Fifty Early Bird tickets already have sold out, but more options, via Eventbrite, run between $24.99 and $44.99.

The summer party will mark the fourth time DJ Pauly D has come to Buffalo since 2017, which says a lot about the TV star/DJ's following and the enduring (albeit polarizing) appeal of "Jersey Shore." Known formally as Paul DelVecchio Jr., the celebrity guest made his local debut at VENU's first birthday party in 2017, which kicked off a trio of appearances in a 13-month span. Let's call that the honeymoon phase.

Even though he's best known for his role in the "gym, tan, laundry" reality show spectacle from 2009-2012, Pauly D had sharpened his DJ routine before the notoriety, but the exposure certainly played a role in DelVecchio's signing with 50 Cent's G-Unit label in 2011.

TheRichest.com recently published an article 10 Ridiculously Expensive Things That Jersey Shore's Pauly D Has Bought, which should provide a little insight into his lavish lifestyle. 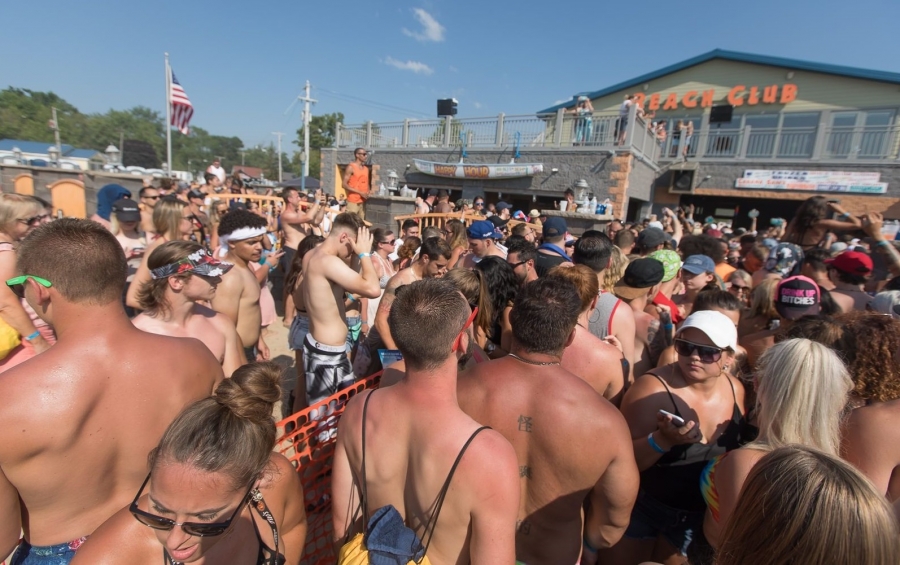 The scene before DJ Pauly D hit the stage at Sunset Bay in 2018. (Chuck Alaimo/Special to The News)