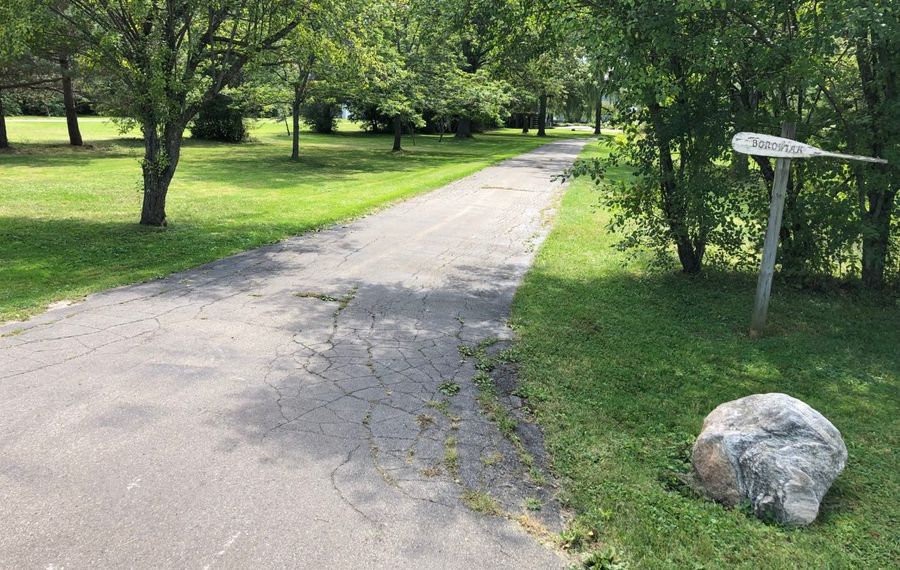 A 52-year-old Buffalo woman found badly injured in September outside her Ontario beach home has been discharged following a monthslong recovery at Erie County Medical Center.

She spent the earlier part of her stay in the trauma intensive care unit.

Police have released few details about what happened. But The Buffalo News has reported emergency responders were called to a Thunder Bay Road beach house owned by Paul J. "Buddy" Borowiak Jr. and his wife, Kristin, who are residents of Buffalo's Parkside neighborhood.

Stephanie Sabourin, a police service spokeswoman, said no charges have been brought, and she provided no update on when police would conclude their investigation.