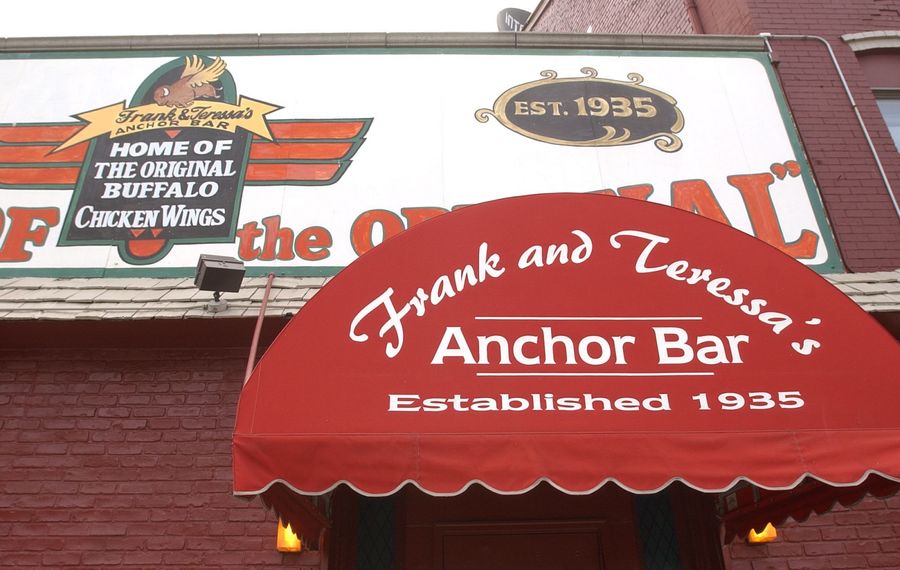 "The franchisor has an obligation to make sure franchisees are following the law, doing the appropriate things," said Kevin Stocker, the attorney representing the women making the harassment claims.

Stocker asked the original location to counsel and retrain employees about its harassment policies, and to compensate the women, but the restaurant "ignored the women's pleas," Stocker said.

"Their attorneys ignored the request, so we'll address it in court and we'll take it to a jury and a trial if we have to," Stocker said.

The Maple Road location, which filed bankruptcy over the summer, was sold to a new owner last month and is under new management.