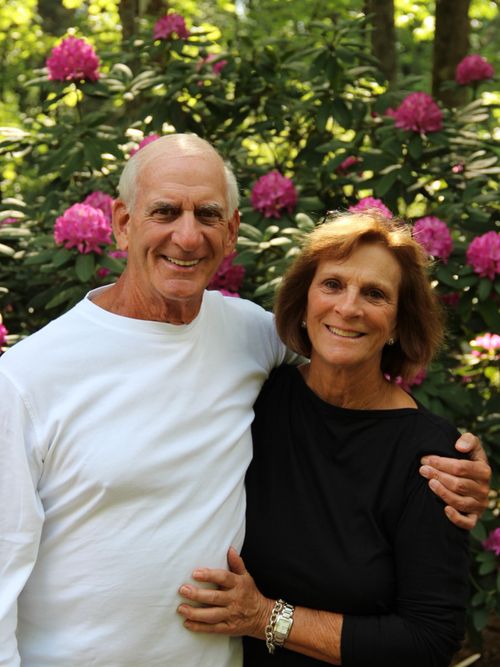 Mr. Schiller died Jan. 5 in Naples, Fla., after a brief illness and with family at his side. He was 81.

Mr. Schiller got his start in the retail business in 1963, when he purchased the name City Mattress and a store that had been in business since 1930 renovating old mattresses. At first, Mr. Schiller sold mattresses, furniture and televisions.

Mr. Schiller opened his own mattress shop at Sheridan Drive and Harlem Road in 1975 in what became the first store in a chain that would eventually extend upstate and into Ohio, Kentucky and Florida.

He worked alone and basically lived at the store, according to Buffalo News business reports that chronicled his success.

In his first year of business, he posted $330,000 in sales. A second store in West Seneca followed the next year. By 1990, Mr. Schiller operated eight stores.

“Years ago, he went to Naples with his wife on vacation,” said lifelong friend and local attorney Joel Daniels. “He had the vision to see his concept of a mattress store, what would make it work in Naples. It was remarkably successful.”

Mr. Schiller and Daniels grew up friends in North Buffalo and graduated from Bennett High School together in 1956, Daniels said.

“His family had a small furniture store on Broadway at Cedar,” recalled Daniels. “He was a self-made self-starter, who was a great boss. His marketing vision was extraordinary. He just knew how to do it right.”

City Mattress was the first area bedding retailer to offer a 30-day trial plus free delivery, setup and removal of the old bedding, according to News reports. The retailer also started advertising regularly on television in 1979. The bedding specialists kept their advertising in-house and created entertaining commercials that earned several local awards. Over the years, Marc Schiller evolved into the company spokesman.

In 1991, Mr. Schiller had 24 stores and planned to expand his chain to 50 stores within four years, with the help of a $1.75 million loan from M&T Bank, The News reported in August 1991. More would open in following years.

“[Jay] had people who worked for him for 30 years. That’s a testament to his kindness and generosity. He gave out Rolex watches to people. He cared,” Daniels said.

Marc Schiller recalled his father’s favorite Chinese restaurant, “a tiny place across the street from his store,” he said. “He would call the night before, order lobster and bring his wine. And he would always leave $100 under his plate. The owner and my father had this incredible fun relationship.”

He also recalled traveling to the Los Angeles Olympics with his parents in 1984. My father was "constantly encouraging" me to pursue athletics, said Marc Schiller.

“When I was growing up he would play catch with me every single day. He gave me targets with his mitt," said Marc Schiller. "I wound up pitching in Little League and in high school and a little in college. He was my No. 1 fan and encouraged and supported me in every single way. I was in my 40s when I realized he wasn’t just my father, but he was my best friend, too.”

Mr. Schiller was married for 53 years to the former Lois Taylor. He is survived by his wife and his son; another son, Stephen; two daughters Robin and Deborah; and nine grandchildren.

Services were held Jan. 7 at Chabad of Naples.

A longtime employee wrote a tribute to Mr. Schiller that was sent to all City Mattress employees.

“Jay lived his life treating people with respect, giving people an opportunity and giving others the opportunity to sleep better, to live better and to be better,” said Eric Anderson, director of advertising and marketing for City Mattress.