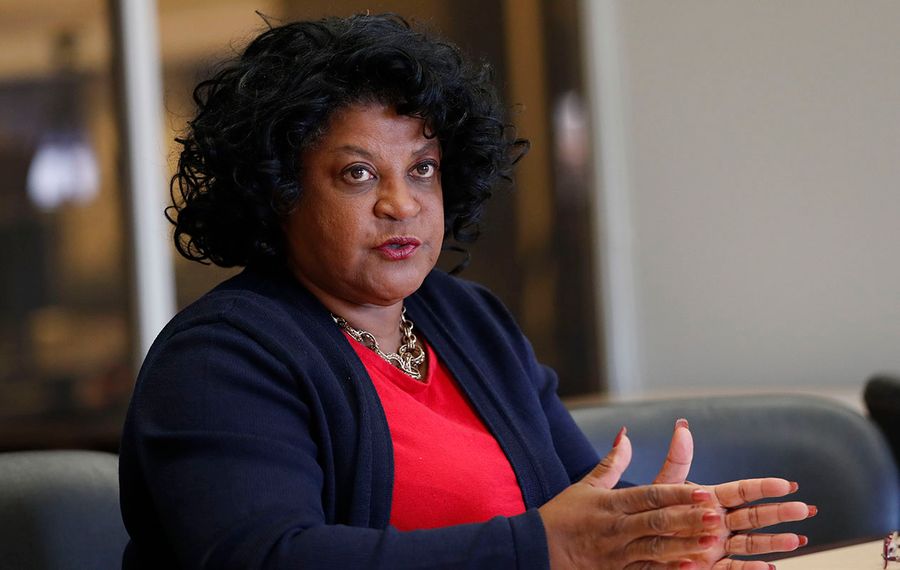 Buffalo Comptroller Barbara Miller-Williams wants to start a conversation with the mayor and his staff about the city’s reserve funds. It is a good idea: Increase reserve funds while bolstering the city’s weakening Wall Street creds.

It sounds simple, but it’s a financial balancing act that includes, among other challenges, wondering whether to rely on casino revenues that the Seneca Nation is inappropriately withholding.

But Miller-Williams has a proposal to replenish Buffalo’s fund balance, also called reserves, by requiring the city to maintain 60 days of operating expenses. That figure represents 30 days more than is already maintained in the “rainy day” fund which currently contains about $39 million.

This isn’t the comptroller’s decision to make. The proposal would have to be adopted by the mayor and Common Council. The mayor’s spokesman said that anything in addition to the city’s 30-day policy “would arbitrarily impact the level of investment in services provided to taxpayers.” That’s true, but so could an inability to meet expenses because both revenues and reserves fall short.

Fiscal watchdogs recommend various amounts of reserves – enough to cover 30, 45 or 60 days. The city may need to do a better job of estimating revenues and then to figure out how to redirect a portion of them into a rainy-day fund that has dwindled over the years.

It is encouraging to see Miller-Williams, an ally of Mayor Byron W. Brown, putting the administration on alert. Also interesting is that her proposal mirrors the policy suggested by former acting Comptroller Vanessa Glushefski, her one-time potential election rival.

The mayor has used millions in reserves to balance budgets every year, after freezing or cutting property taxes every year since taking office in 2006, until the 2018-19 fiscal year. In that cycle, he increased property taxes and user fees for the first time during his tenure.

But the bill is coming due. One credit agency noted the repeated use of reserves in downgrading the city. In September, Fitch Ratings, one of the three major Wall Street rating agencies, lowered the city’s credit rating from AA- to A+, on the premise that the use of reserves has placed a burden on the city’s financial resources and weakened its ability to respond to “cyclical economic stress.”

The two other agencies, Moody’s and Standard and Poor’s, rate Buffalo at A1 and A+, respectively. They also noted the city’s “structurally unbalanced budgets” and reliance on reserves. Those agencies lowered the city’s fiscal outlook from “positive” to “stable” in April 2018.

The credit ratings are stable and development continues to be strong. Lots of permits are being issued and confidence in the city remains upbeat.

Still, the comptroller’s recommendation is wise. The city must choose a number of days – longer is generally better – figure out how much to put into the rainy-day bucket and determine how to replenish the funding as needed.

It’s the responsible approach. City Hall should be working on it now.