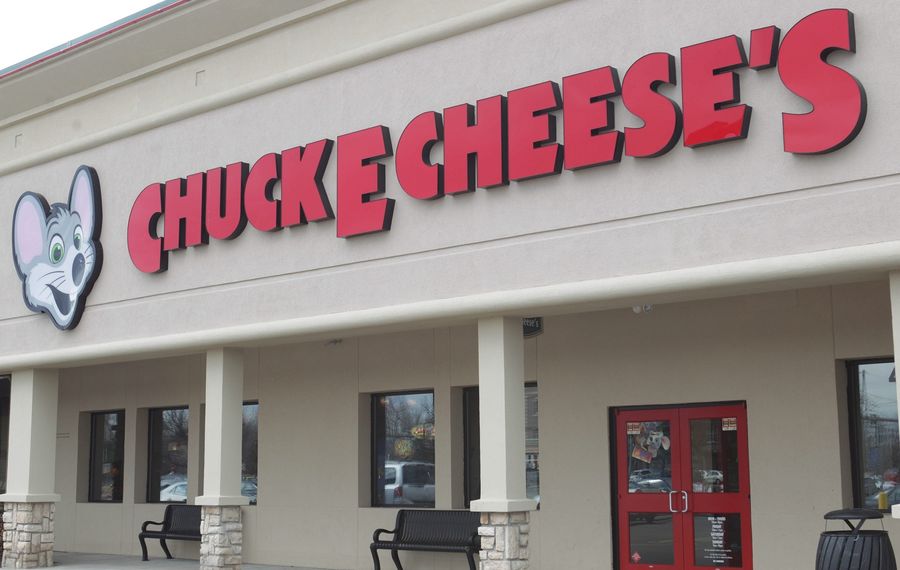 Amherst officials say they've had no serious incidents at the Chuck E. Cheese's in town since the company made significant security improvements to the entertainment venue in 2018.

The Town Board on Monday voted with little discussion to renew the game room license for the facility at 4994 Harlem Road, at Sheridan Drive, for another year.

A series of high-profile incidents, including assaults of guests and employees, between spring 2017 and summer 2018 led town officials to threaten to shutter the facility unless safety fixes were made.

The company introduced conflict resolution training for workers, capped attendance at birthday parties and added TVs that show customers they're on camera, among other changes.

Amherst police and the Building Department raised no objections to the application.

The State Liquor Authority had charged the facility over a June 9, 2018, assault involving a recently fired worker. Chuck E. Cheese's faced the loss of its liquor license but authority records show the facility received a two-year extension last May.

An authority spokesman said the company pleaded no contest to the charge and agreed to pay a $6,000 fine.