Rochester-Summit Federal Credit Union, which has two Buffalo-area branches, has named a new president and CEO.

Laurie Baker will take over those leadership roles effective Feb. 1 from Mike Vadala, who is retiring.

Baker has worked at Summit Federal Credit Union for more than 25 years, including as chief operating officer since 2001. Vadala has served as CEO for 25 years.

Summit has over 230 employees and has branches in North Buffalo and Clarence. 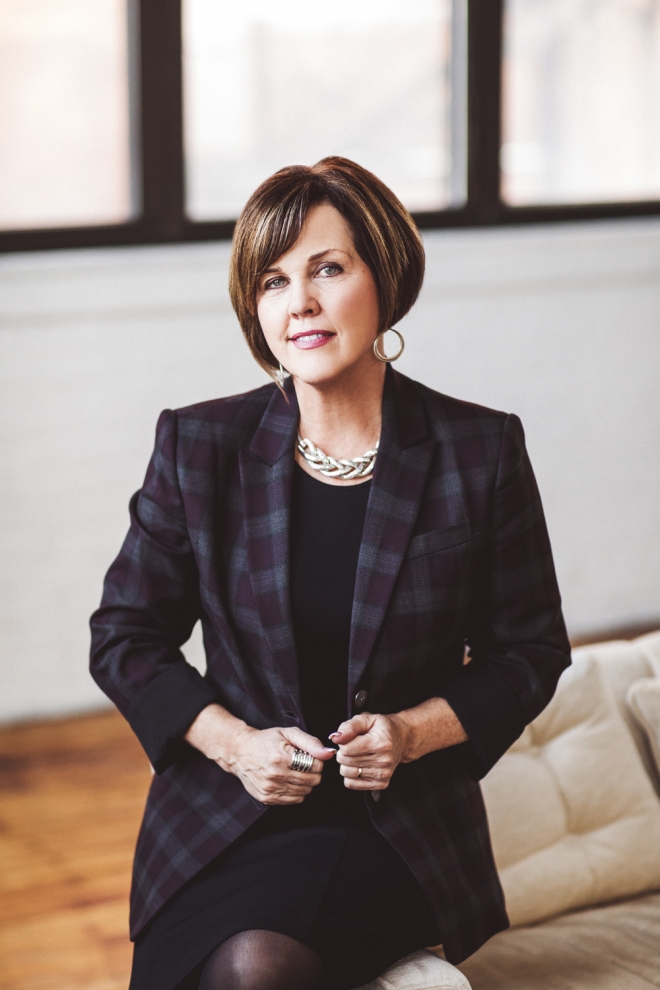 Laurie Baker will be the next president and CEO of Summit Federal Credit Union. (provided photo)