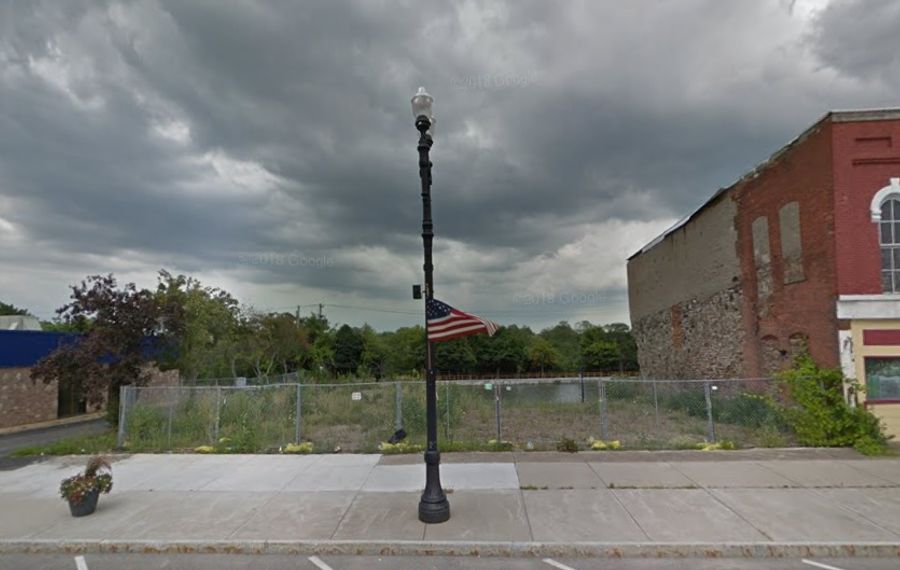 Eight feet of topsoil would be removed from the lot where a burned-out dry cleaner building stood in Medina under a remedial plan proposed by the state Department of Environmental Conservation.

The plan calls for replacing the topsoil in the 300-square-foot area and treating contaminated soil and groundwater at the site, which is next to the Erie Canal.

Written comments on the proposed remedial action plan, which are being accepted through Feb. 4, should be addressed to Project Manager Gail A. Dieter at gail.dieter@dec.ny.gov. Public comments also will be sought on the cleanup, estimated to cost $490,000, at a meeting at 6:3o p.m. Jan. 22 at Lee-Whedon Library, 620 West Ave., Medina.