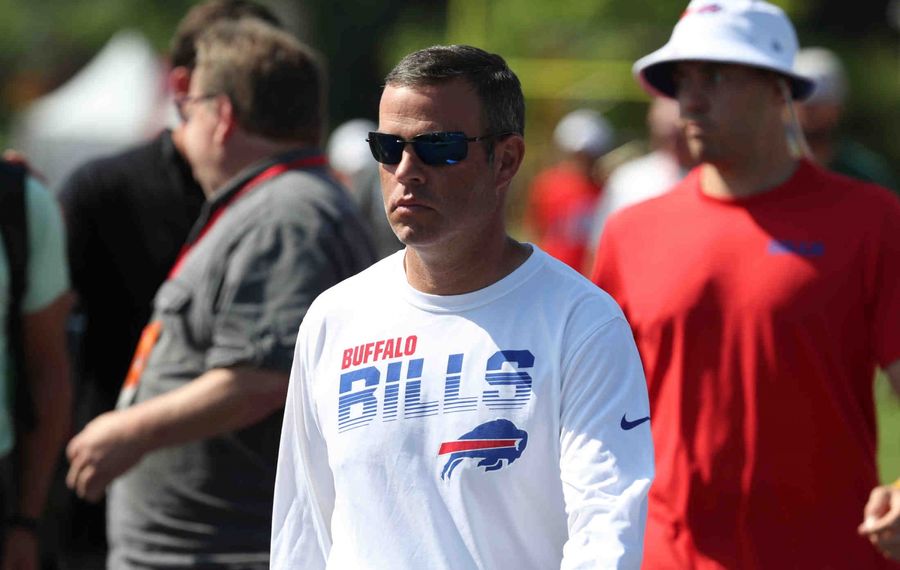 The full first-round order for the 2020 NFL Draft won't be complete until the Super Bowl winner is decided.

But the Bills' position was set by their elimination and the results from wild-card weekend.

Buffalo picked at No. 22 in 1967 to select wide receiver John Pitts and in 2004 to choose quarterback JP Losman. The Bills had the No. 22 pick in 2018 from the Kansas City Chiefs and used that as part of the trade to move to No. 16 and select linebacker Tremaine Edmunds.

Here is the current order:

Bills General Manager Brandon Beane loves to stock up on draft picks. As things stand, the Bills have nine in 2020: