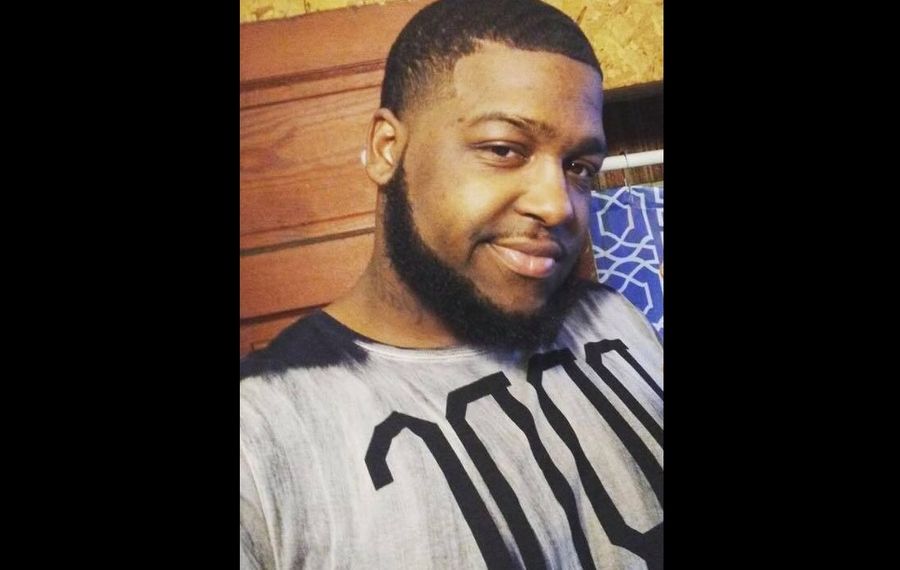 A couple of hours into 2019, someone shot 27-year-old Frank Navaroli III in downtown Buffalo. He died at Erie County Medical Center hours later.

A new lawsuit filed by his parents alleges police, ambulance crew members and hospital staff failed to realize Navaroli had been shot.

Hospital records indicate "no obvious injuries" were found "on initial examination" of Navaroli at the hospital, according to legal papers filed by attorneys for Frank Navaroli Jr. and Patricia Navaroli.

Frank Navaroli III, Buffalo's first homicide victim of 2019, died after throwing a New Year's party at the now-closed Taqueria La Delicias on Pearl Street. The defunct restaurant is also named as a defendant in the lawsuit, along with ECMC, ambulance company American Medical Response, the city and the Buffalo Police Department.

Navaroli was found around 2:30 a.m. Jan. 1, 2019, in a car that crashed on Franklin Street, between Allen and North streets, having been shot elsewhere before the crash, Buffalo police said in a news release six days later. The Chevrolet Malibu that Navaroli was a passenger in struck a fire hydrant, a parked car and a light pole. The crash scene was more than a half mile from the restaurant, police said.

At the time, police said Navaroli was found dead in the vehicle, which had been reported stolen earlier that day.

Navaroli had been shot at least twice, according to police. Witnesses told police the driver and another passenger ran from the crash scene before officers arrived. The lawsuit also names a woman identified as the car's registered owner, as well as the unnamed driver and passenger.

Navaroli's family has previously disputed to The News that Navaroli died at the scene and that the vehicle he was in was stolen.

The lawsuit alleging medical malpractice, negligence and wrongful death, filed Dec. 23, asserts Navaroli was shot inside Taqueria La Delicias following some type of altercation. Instead of calling police, restaurant staff cleared out the establishment, according to the lawsuit.

Once the car crashed, police officers and the ambulance crew failed to identify he had been shot and failed to treat him for his injury, according to the suit.

So did ECMC staff, the family alleges.

The man, known to family and friends as Frankie, died at about 7 a.m. His death certificate lists gunshot wounds to the torso as his immediate cause of death, according to the lawsuit.

What the suit claims – that professionals responsible for health and safety didn't do their jobs – are serious allegations. How do the family's attorneys explain how police, other emergency responders and hospital employees could not realize a person in this situation had been shot?

"That is going to be the focus of my inquiry as discovery proceeds," Cohen said.

On Jan. 10, 2019, the city ordered the restaurant to close for a month following an administrative hearing. The hearing was based on complaints to police about the restaurant staying open past permitted hours on multiple occasions. The business surrendered its liquor license on Feb. 7, according to the State Liquor Authority.

Police who responded to a report of gunfire in the vicinity of the restaurant in the early morning of Jan. 1, 2019, initially concluded no shots were fired. Five people were charged with gun possession after officers recovered a loaded handgun from an SUV.

No one has been criminally charged in the homicide.