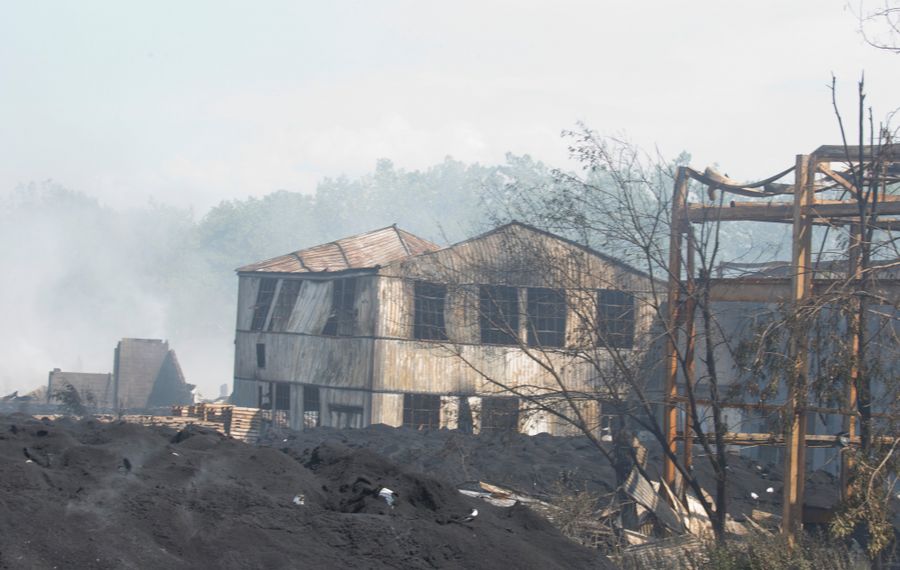 A 17,000-square-foot building is to be reconstructed at HTI Recycling, the rubber recycling plant in Lockport damaged by a gigantic arson fire that killed one of the boys who set it in August 2016.

Dool said the building, one of several on HTI's property, may be used for truck repairs.

Joseph Phillips, 14, died after being left behind by a 14-year-old friend after they started a fire with some trash they found in an abandoned office building, which was demolished. The fire spread from there to the structure to be rebuilt.

The boy who escaped pleaded guilty to felony counts of arson and burglary in March 2017 in Niagara County Family Court and was placed on one year of probation that required him to complete psychiatric treatment.