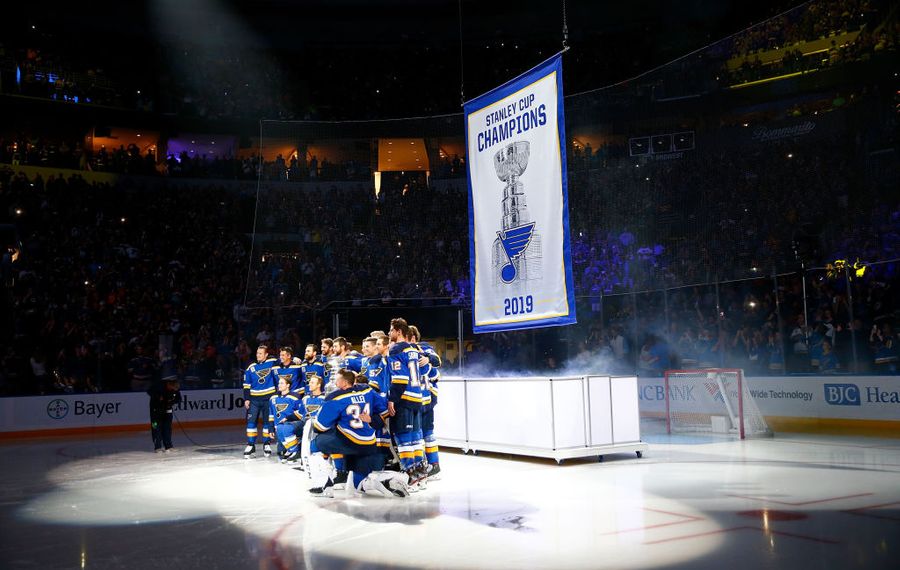 4. Pittsburgh Penguins. Guentzel goes down – for 4 to 6 months. How many more injuries can they endure? (4)

5. New York Islanders. Blow to blueline as Pelech out for the season with Achilles injury suffered in warmup. (5)

8. Toronto Maple Leafs. Guess they should have fired Babcock in April and started the season with Keefe. (8)

10. Arizona Coyotes. Team doing well even though Kessel has just nine goals and is minus-17. (9)

12. Dallas Stars. Fabulous Winter Classic might be most remembered for Perry Walk of Shame after early ejection. (14)

23. Montreal Canadiens. The best to Marco Scandella, who rebounded this year and gets a chance to go home. (16)

24. New York Rangers. Fell one goal shy in Edmonton of first comeback from six down in NHL history. (24)

29. Anaheim Ducks. Have fallen to last in the West. Complete overhaul needed. (28)