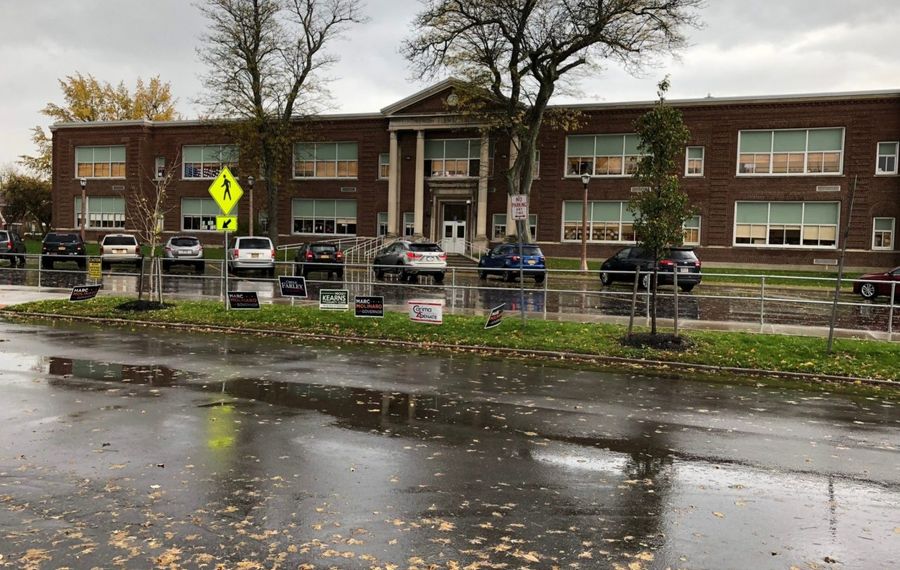 Kenmore-Town of Tonawanda School District residents next month are set to vote on a planned $75 million capital project that addresses student safety.

Highlights include new pipes to keep lead out of water consumed at fountains and used in food prep, installation of more secure building entry points and improved drains that won't catch children at the bottom of swimming pools.

The initial cost estimate was $77 million, but officials tweaked the project to bring this down. Sixty-nine percent would be covered by state aid.

The owner of a home with a market value of $100,000 would pay an extra $17 annually toward project debt.

If approved, construction would start in spring 2021 and last through late 2024.

Note: An earlier version of this news item had an incorrect date for the project vote.