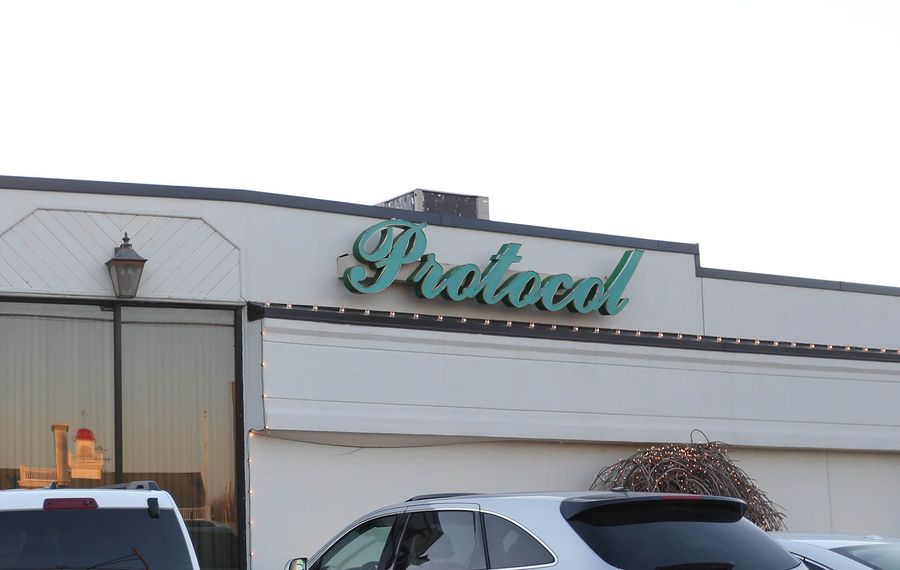 The state Labor Department alleges he stopped making payments on money he owed for withholding tips from more than 100 workers at the restaurant, and it is seeking a $311,975 judgement against him and Protocol.

The latest allegations come months after the U.S. Equal Employment Opportunity Commission accused Pelczynski in May of sexually harassing employees of the Transit Road restaurant.

In papers filed with the state Supreme Court on Tuesday, the Labor Department asked for $97,144 to cover the tip appropriations, plus another $20,542 to cover interest charges going back to 2015. The suit also seeks another $97,144 in damages and a civil penalty of $97,144.

Pelczynski's lawyer said the restaurant fell behind on a repayment schedule to pay back wages to employees but intends to repay the money owed.

Pelczynski's attorney, Robert Boreanaz, said the tip shortage was unintentional and caused by errors in Protocol's payroll system dating back to 2013 and 2014. Protocol "acknowledged those errors" and entered into a repayment agreement with the Labor Department, Boreanaz said.

"The normal financial fluctuations all restaurants suffer made it difficult to keep up with the repayment schedule," Boreanaz said.

"They are taking steps to get back on track," he said.

The Labor Department acknowledges it has received payments totaling $21,919.82.

The federal sexual harassment lawsuit alleges that Pelczynski requested sex from employees, grabbed their buttocks and made comments about their bodies and the bodies of customers, among other conduct that violated federal law.

At the time, Boreanaz said the claims were "ridiculously vague and irresponsible" and that the restaurant “has been in business for over 40 years and during this time has employed over a thousand people."

“This is the first occasion the restaurant has experienced this type of claim," Boreanaz said in May.

Among other things, the EEOC's suit alleges that Pelczynski kissed employees on the lips, told them to dress “sexier” for work and displayed pornography in his office where employees could see it. Female employees who objected to Pelczynski’s behavior or rejected his advances were given fewer hours to work, less desirable assignments and were sometimes shorted pay, the suit alleges.

The lawsuit seeks back pay, compensatory damages and punitive damages for affected employees, as well as an order preventing future sexual harassment in the workplace.