In other words, it has been nearly 95% of my lifetime, as a 25-year-old native Buffalonian. For many of my peers – in age and in fandom – the last playoff win is not part of our conscious memory. And for many senior to us, who may remember that victory over the Miami Dolphins in December 1995, it was likely inconsequential at the time. Having appeared in four straight Super Bowls a few years prior, that win in 1995 was just another playoff victory. Now – 25 years later – members of the “Drought Generation” have a chance to experience a playoff victory for the first time in their lives.

It is difficult to underestimate the effects that a sports team can have on fans in a city like Buffalo. For many of us, the team is strung within our DNA. Our first memories of the Bills are rooted in moments with family, closely mimicking the way our dads, moms, grandparents and siblings acted and reacted to each play. Next we were at school or in the backyard – calling ourselves Drew Bledsoe or JP Losman, Travis Henry or Willis McGahee, Eric Moulds or Lee Evans – throwing game-winning TDs and celebrating like our heroes did on the field. 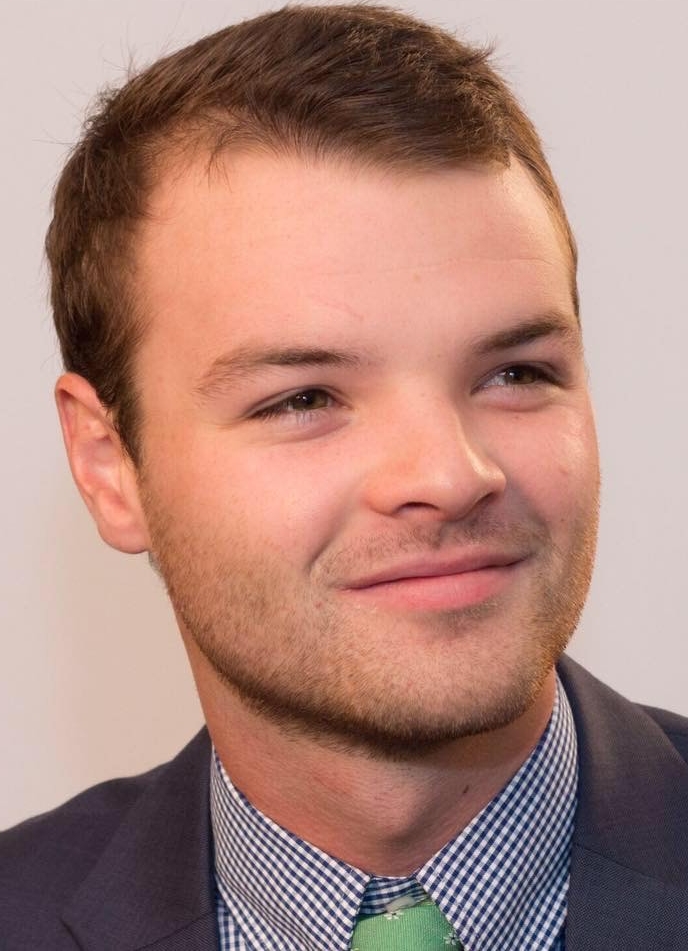 Before long, our traditions, opinions, and sentiment were no longer being cascaded from our family members – but developing within our own minds. Our fandom was becoming a sense of pride and self-worth – in school and elsewhere – where we argued whether Dick Jauron should get fired, who to hire in replacement, and where the Bills should sit within the d weekly power rankings.

Unfortunately, that pride came during a remarkable run of mediocrity. Each season, we watched a team that won games that did not matter and lost games that did. A team that won no more than seven games and no fewer than four games from 2006 to 2013. A team that was coached by six different men in a 10-year span. The team became synonymous with losing and turnover – but the fan base remained ever optimistic. Fortunately for us, Terry Pegula bought the Bills in 2014, ensuring the team was staying in Buffalo despite the fact that their performance on the field left much to be desired.

By 2017, the majority of the Drought Generation was finished with high school, perhaps finished with college, and even potentially found themselves living in places other than Erie County. No matter the personal journey, every Bills fan is known for their fandom. The charging Buffalo has become a sign of not only who we are – but what we stand for – for better or worse.

The team has changed in the three years since hiring coach Sean McDermott and General Manager Brandon Beane. Two playoff appearances in three years, national games being flexed to prime time, and a quarterback who is known and marketed nationally.

On Saturday there is a possibility the Bills come up short against an uber-talented Houston Texans team. But for those of us born between 1985 and 2000, who have endured firing after firing and mistake after mistake, Saturday is bigger than a game. It’s the opportunity to show everyone that these last 25 years have been more than worth it.

Matthew Lee, of Orchard Park, has waited 95% of his life for a Bills playoff win.