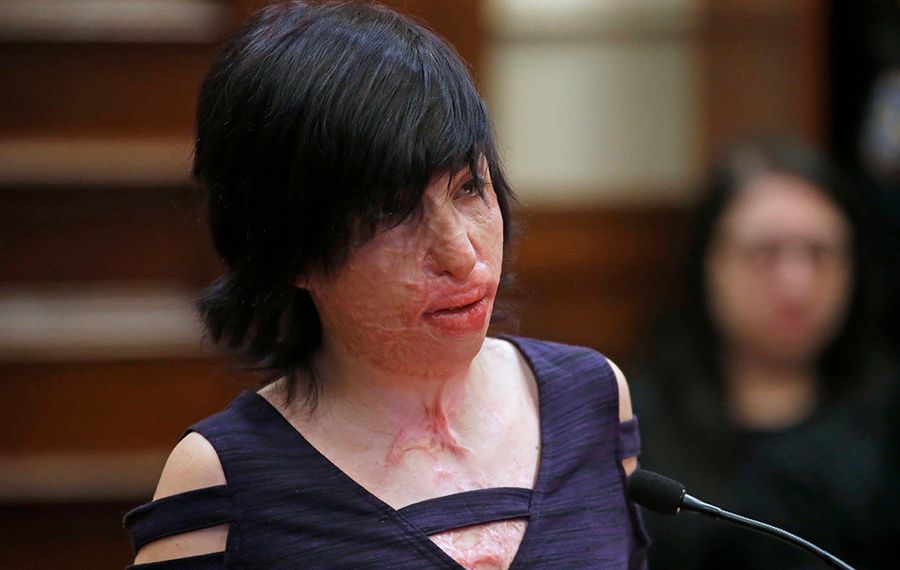 For 78 seconds, Jessica Cameron was on fire.

On Dec. 17, 2018, her ex-boyfriend, the father of her children, poured gasoline over her head and then set her ablaze.

And that act, and those 78 seconds that followed, would forever transform her life.

“Seventy-eight seconds is how long it took to forever change my life," Cameron, now 26, said Friday morning in a Buffalo courtroom, asking State Supreme Court Justice Mark A. Montour to impose the maximum sentence against Jonathon White, 29 who was convicted in October, of attempted murder and assault in the attack outside a Tim Hortons coffee shop in the City of Tonawanda.

Before announcing his decision, Montour said he wanted to demonstrate what 78 seconds felt like.

"That's one minute," the judge said.

Another 18 seconds of silence.

Montour then told White his sentence: 25 years in prison, the maximum sentence allowed under the law.

White will also face five years on parole after he is released. The judge also issued a total stay-away order of protection for Cameron and their children effective until 2051.

Montour acknowledged that no sentence could give Cameron the justice she deserves.

Cameron, her face and hands disfigured from the attack, told the judge from a podium about her life since the attack.

She spent 80 days in the hospital, with 27 days of her life “completely gone.”

It was two months before she was allowed to have a sip of water.

She still can’t completely close her eyes when she sleeps and she's scared of showering because when she does it feels like she's on fire again.

Now, when she puts her coat on to leave the house, her children lock the door because they don’t want her to leave, she said. They’re afraid she won’t come back.

Haggerty also asked the judge to impose the maximum sentence.

“It is as close to justice as we can get,” Haggerty said, even though it pales in comparison to what Cameron has endured.

White also spoke in court Friday, saying he was remorseful but also that the situation had been blown out of proportion and misconstrued.

His attorney, Joseph J. Terranova, said an appeal would be filed.

An Erie County Court jury found White guilty after 3½ days of witness testimony and legal arguments by attorneys for the prosecution and defense.

White took the stand at trial and told jurors he was intending to kill himself in front of Cameron but that he accidentally set her ablaze.

Cameron, testified in the trial, telling the jury about the couple's crumbling relationship and recounting details from the Dec. 17, 2018, attack in a dumpster pen behind the coffee shop at Niagara and Seymour streets.

"I didn't believe that he was going to actually hurt me," she testified Oct. 24, the day before the verdict.

Defense attorney Joseph J. Terranova has previously said he planned to file an appeal after sentencing. 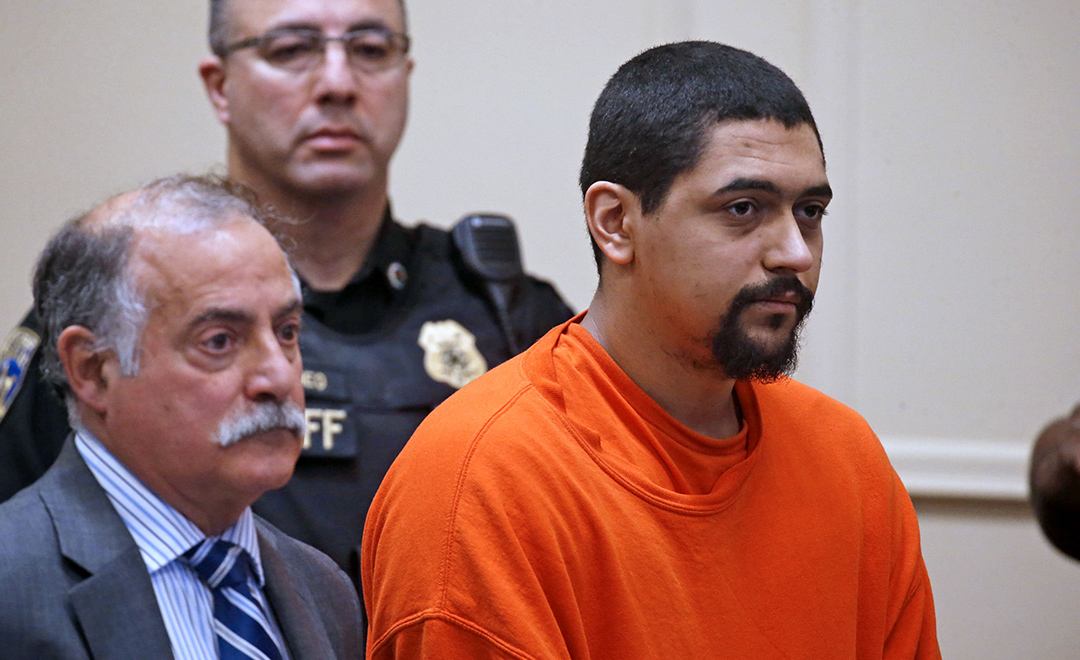 Jonathon White, right, with his attorney Joe Terravova during the sentencing phase of the trial at his court on Franklin Street in Buffalo on Friday, Jan. 3, 2020. (Robert Kirkham/Buffalo News)

Child and Family Services operates a hotline for Haven House: 884-6000. Go to cfsbny.org/programs/haven-house/.

In horrific attack, ex-boyfriend says he didn't know how victim ended up on fire