An unnamed plaintiff alleged in a lawsuit that a former Buffalo Diocese administrator, who later became bishop of the diocese in Erie, Pa., fast-tracked an annulment in the 1980s to make sure that a family kept quiet about a priest’s abuse.

The lawsuit filed Tuesday alleges that the Rev. Donald W. Trautman, during his time as chancellor and vicar general of the Buffalo Diocese, expedited an annulment for a member of the plaintiff’s family “with the hope of ensuring their silence about the abuses perpetrated by Fr. Smyczynski and covering up those abuses.”

Catholic Church doctrine stipulates that divorced Catholics must receive an annulment, or “declaration of nullity,” if they want to remarry and continue to receive Communion, a central practice of the faith. Applying for an annulment was an often intimidating, mysterious and slow church court process.

The plaintiff said the Rev. Gerard A. Smyczynski abused him multiple times when he was a 10-year-old student and altar boy at Infant of Prague Church and school in Cheektowaga in the mid-1980s. The alleged abuse lasted about a year, according to the lawsuit, which was filed by Danielle George of Phillips & Paolicelli law firm in New York City and Paul K. Barr of Fanizzi & Barr in Niagara Falls.

Trautman, 83, was second-in-command of the Buffalo Diocese for several years under Bishop Edward D. Head, until he was installed as bishop of the Erie Diocese in 1990. He retired in 2012.

He did not respond to an email seeking his response to the allegations in the lawsuit.

He said the sum was four figures and alleged that it was given as an inducement to not share their their story. 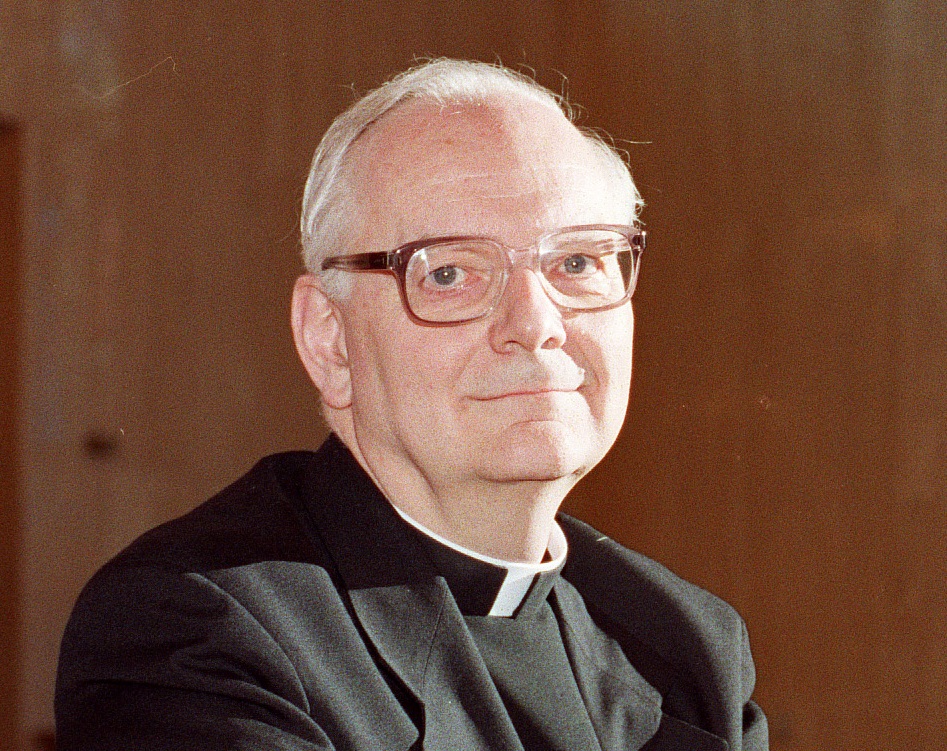 The Buffalo Diocese said in a statement that Smyczynski's "faculties were removed in 1985 and his name is included on the list of credibly accused clergy."

The statement also said the diocese "is assessing the appropriate level of additional detail relating to those credibly accused that may be provided as part of the Diocese’s ongoing reporting, which may contribute to the healing of survivors, who continue to be our first priority."

Trautman told The News last June that he didn’t cover up any sexual abuse when he was chancellor in the Buffalo Diocese.

Trautman also has disputed a 2018 Pennsylvania grand jury report that criticized him for allowing Erie priests who had been accused of abuse to continue in the priesthood.

The plaintiff still lives in Erie County and is now 45. Smyczynski died in 1999.

The lawsuit named the Buffalo and Erie dioceses and Trautman as defendants, along with Infant of Prague church and school. It stated that the Buffalo Diocese and Trautman were aware of the sexual abuse of children and “participated in covering up such heinous acts by moving errant priests and clergy members from assignment to assignment, thereby putting children in harm’s way.”