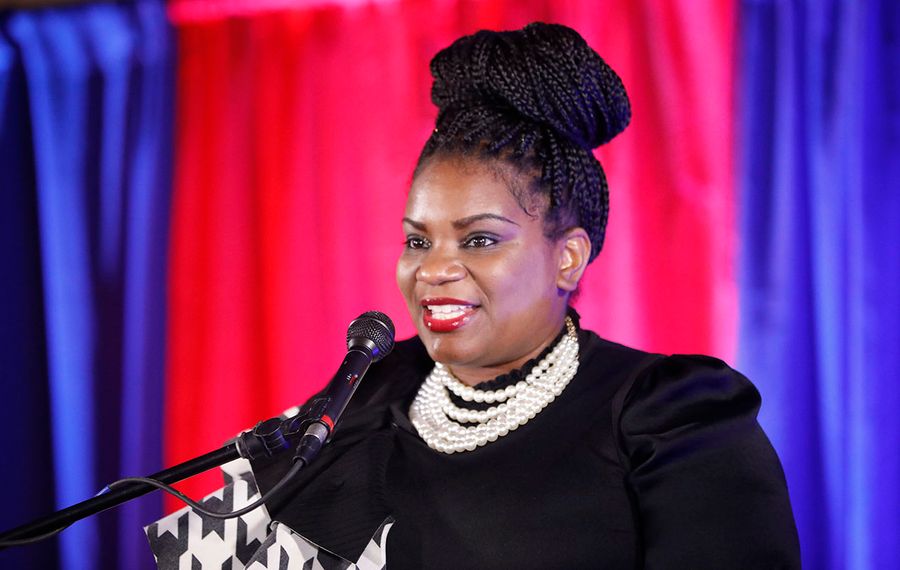 Unlike last year, when several members of the Republican-supported minority caucus refused to support her, she won election with unanimous support from the 11-member body.

The Democratic caucus named Legislator Timothy Meyers, D-Cheektowaga, as the new majority leader. He replaces John Bruso, D-Lancaster, who lost his bid for re-election in November.

The balance of power in the County Legislature remains unchanged, despite the replacement of three legislators, with the Democrats holding a 7-4 majority.