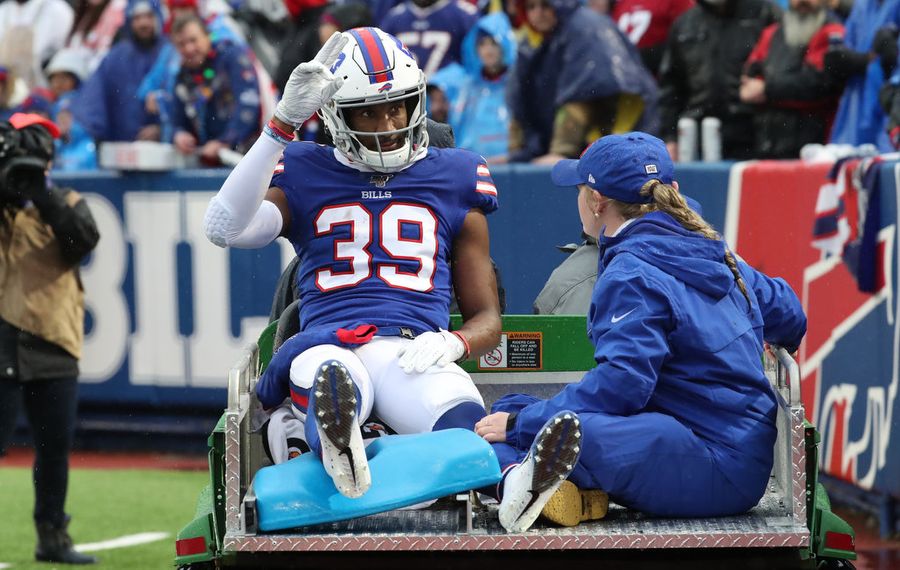 The Buffalo Bills listed four players as questionable for their wild-card playoff game against the Houston Texans on Saturday.

Wallace injured an ankle against the New York Jets when he made a first-quarter interception.

Nsekhe, who missed time with an injured ankle suffered in Week 11, reinjured the ankle against the Jets.

Lawson and Roberts did not play in the regular season finale.