Anytime Fitness has become the largest fitness franchise on the planet, with more than 4,500 locations worldwide since its first small gym opened 16 years ago in suburban Minneapolis.

Greater Buffalo is an outlier when it comes to that explosion in growth.

Tom Gilles, director of franchise development, looks to change that during the next three years. He hopes to add 10 more sites in a region that now has three – one each in Amherst, Lockport and North Tonawanda – by lowering the franchise territory fee 25%. And he is undaunted by the prospect of opening more fitness facilities even in communities here that seem to have reached a saturation point.

“The fitness industry in general is just absolutely booming and I don't see any end in sight,” Gilles said. “I wish I could tell you that only bodes well for Anytime Fitness. That'd be a neat little trick, but it bodes well for most fitness entities.”

There were 240 Anytime Fitness franchise facilities when Gilles started with the company 13 years ago. Chuck Runyon and Dave Mortensen, who owned big-box gyms of 50,000 square feet or more, started the company three years earlier when customer surveys suggested 95% of their members used only the cardio and strength training equipment. 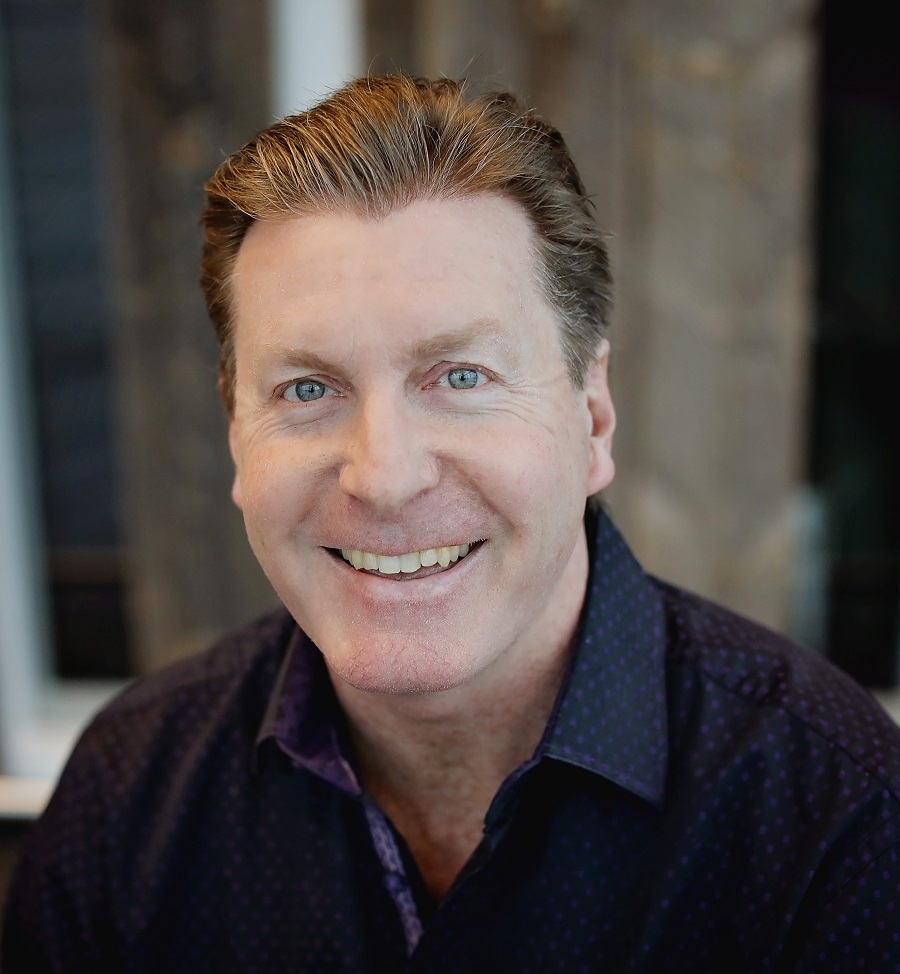 Today, there are more than 3,000 Anytime Fitness centers in the U.S. alone – all between 4,000 and 6,500 square feet in size, and without amenities like saunas, swimming pools, child care and food and drink vending.

Anytime Fitness franchises are open 24 hours a day, seven days a week. Members get key fobs that will let them into any one of them, anywhere in the world, anytime. An intricate security system that includes monitored cameras guarantees safety for members while allowing each franchise to operate with only two workers: a general manager and personal trainer.

“Between the small footprint – which equates to low rent – and small personnel costs, you have a very low overhead model. And then the third building block is that the key fob if you're a member in Lockport will let you into a gym in Los Angeles, California and Dublin, Ireland.”

Each club features treadmills, ellipticals and other cardio machines, as well as circuit training equipment designed to build strength. Over the years, clubs also have added a turf section big enough to allow trainers to work with members one-on-one or with groups of up to eight. Both boost accountability, Gilles said, and the latter allows for more affordable attention and fitness planning from a certified professional.

Facilities also include up to three individual bathrooms, each with a shower, for more privacy than larger gyms can provide.

Round-the-clock membership costs $20 to $37 a month and is set by each franchisee. Personal training costs extra and includes discounts for training type and multiple sessions.

The setup is convenient and affordable for members and more cost-effective for would-be gym owners, Gilles said. Prospective franchises generally can open a gym by paying a franchise fee of $42,500 and about $90,000 for exercise equipment.

Anytime Fitness looked at its territory maps last year, determined that there are holes in upstate New York, Kentucky, Ohio and Pennsylvania, and decided to lower the franchise fee by a quarter, to about $32,000, Gilles said. Military veterans also receive discounts.

“What attracts them is that corner coffee shop feel,” Gilles said. “And this is a business where owners are going to say, ‘The financial returns are what tripped my trigger,' but right behind that will be something like, ‘I love being in a business where I'm selling something that helps other folks feel better about themselves.' ”