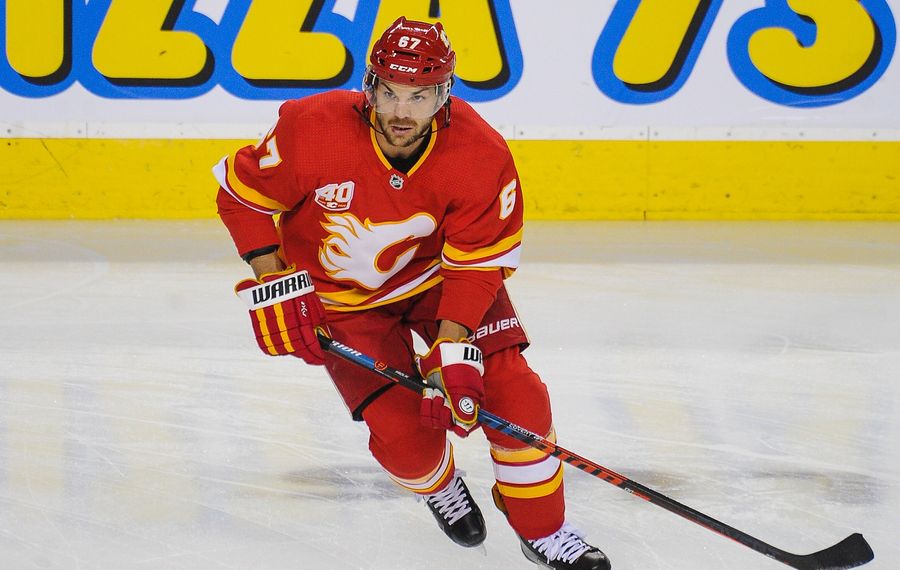 The Buffalo Sabres acquired forward Michael Frolik from the Calgary Flames for a fourth-round pick in the 2020 NHL draft, moving a pick that was acquired from the Montreal Canadiens in a trade for defenseman Marco Scandella. The pick originally belonged to the San Jose Sharks.

Here are five things about Frolik:

1. On the move: Frolik has long been mentioned as a possibility for a trade, especially with an expiring contract. The Sabres will pay the remainder of the $4.3 million that Frolik is owed this season. The quality of his play has waned to the point that he had been a healthy scratch a times over the last two years, meaning his salary had exceed his production. He spent five-plus seasons with the Flames and had 63 goals and 82 assists in 319 games after signing a five-year, $21 million deal on the first day of free agency in 2015. The Sabres will be his fifth team, joining Florida, Chicago, Winnipeg and Calgary.

3. Playoff experience: Sabres coach Ralph Krueger values postseason experience and Frolik has played in 47 playoff games over six seasons with seven goals and 12 assists. That includes 23 games in 2013 as the Chicago Blackhawks won the Stanley Cup. He had three goals and 10 points.

5. First-round pedigree: He was selected 10th overall by the Florida Panthers in 2006 at age 20 after two years in the Quebec Major Junior League. He had 21 goals as an NHL rookie.