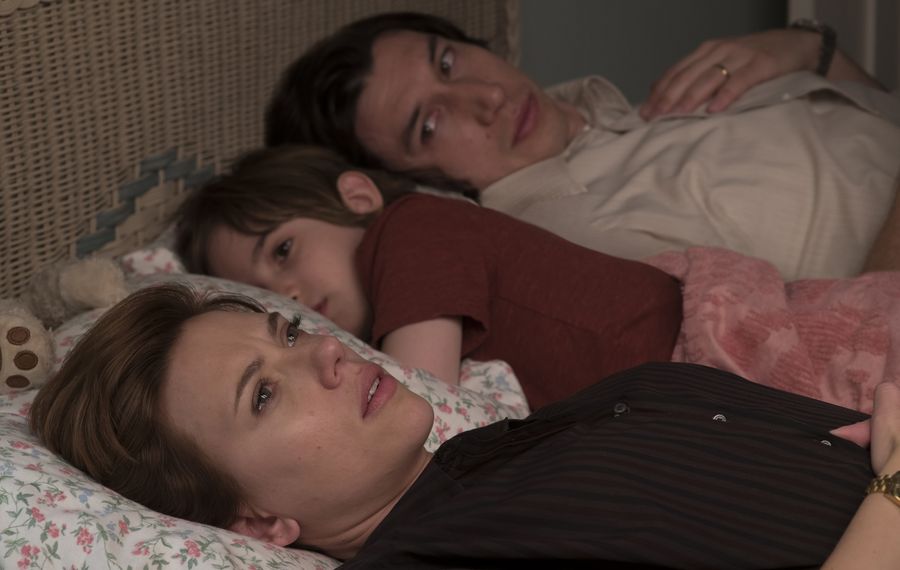 If I've learned anything at all in my years on earth, it's that only fools are afraid to admit they need help.

I simply didn't see all the films that are most definitely "in my wheelhouse" to land in my Top 10 list. So if you've got a better Top 10 list of your own, by all means add it to this column's comment section underneath it on the Buffalo News website.

"Ad Astra?" "Knives Out?" "Ford v Ferrari?" I can't tell you how appealing those movies were to me even though I still haven't seen them. If ever there were movies that had cinematic contours I'm usually a sucker for, it's films like those.

That's why I'm not listing 10 movies, only seven.

And I refuse to cheat. There are a lot of films I could list to fill out a Top 10 including "A Beautiful Day in the Neighborhood," "Hustlers" and "Booksmart." It's just that a little voice inside me tells me that as enjoyable as those films are, they're just not "year's best" material.

Because I know I need your help this year, I've decided to include the 2019 favorites of our delightful pop culture-list making former President Barack Obama. (Remember that he now has a California film production company called Higher Ground.)

So here's Obama's best of 2019 list in alphabetical order. Don't expect his list to include popular or even well-known films. His list is that of a former Harvard student who used to have a very good job in the federal government. Here it is with commentary by me.

"American Factory": If you think Obama is too pure to list a film from his own company as a favorite, guess again. This documentary about a Chinese billionaire in Ohio who profits from an abandoned GM plant is from his own company. It is, as well, on other lists.

"Atlantics": Migrating across an ocean in a film sometimes called "Senegalese Gothic." 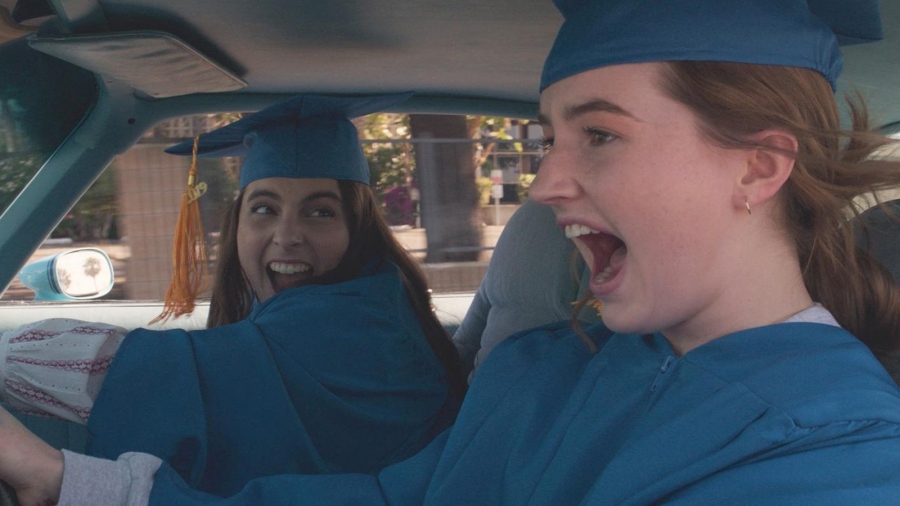 "Booksmart": Olivia Wilde directed this teen girl comedy that won the approval of the famous father of two of the best-known former teens in America: Malia and Sasha.

"The Farewell": Much-admired Chinese film about mothers and daughters.

"Ford v Ferrari": Can you get all those cars on the same screen as a fully revved-up Christian Bale and Matt Damon? Sure. Ask director James Mangold.

"The Irishman": Directed by Martin Scorsese. The most eagerly awaited film of 2019 that doesn't have "Star Wars" in the title.

"Little Women": Greta Gerwig jokes that she got financing for yet another film version of Louisa May Alcott's American literary classic because Meryl Streep said "yes" to being in it. Her own talent may have had a few things to do with that, too.

"Marriage Story": The most talented filmmaking couple since James Cameron and Kathryn Bigelow (when they were married) is Gerwig and her partner Noah Baumbach, whose extraordinary new film is a portrait of a show business divorce that is brainy, articulate, wise and moving.

"Parasite": One of the year's near-unanimous favorites.

Simon's 'Seven for sure'

"Ash Is Purest White": It was blind luck that I was free the morning of this film's screening. I was knocked out by it and taken by complete surprise. Zhao Tao plays half of a Chinese underworld couple whose private life is mangled when the history of their country refuses to cooperate with their personal loyalties. An unusual film that never played here, but is worth seeking out wherever possible in the new world of omni-television.

"Bombshell": It's not stretching it that much to include this tale of the women at Fox News for, in effect, getting the #MeToo movement started. It's well-acted by Charlize Theron, Nicole Kidman, Margot Robbie and John Lithgow (playing the sexual despoiler and political whale, Roger Ailes).

"The Irishman": Robert De Niro, Al Pacino, Joe Pesci and Scorsese flourish together as everyone hoped and expected. What we didn't expect for a Scorsese valedictory to crime films was such a stunning portrait of simple mortality and family failure. 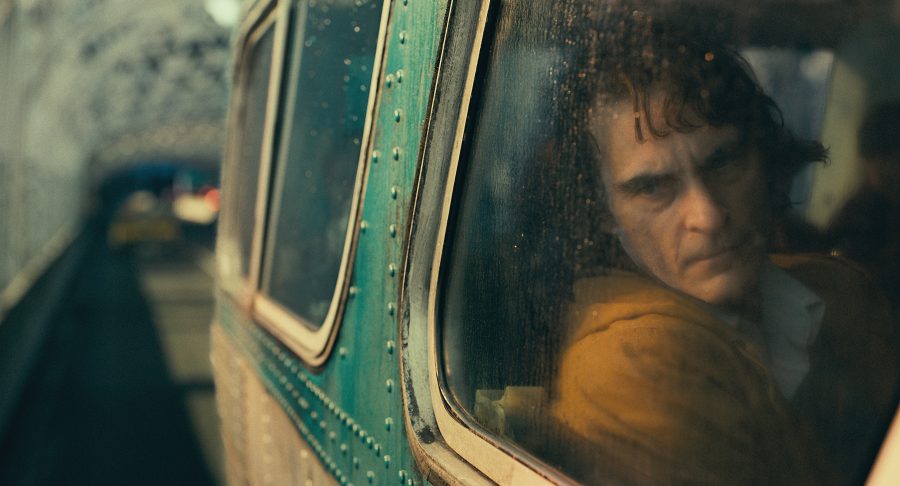 "Joker": I find it shocking that this dark, dark and utterly brilliant movie can't seem, in the estimation of many, to transcend its comic book origins. In the same way that "The Dark Knight" was a zillion-dollar art movie, this is a deep nightmare created by a hair-raising performance by Joaquin Phoenix.

"Marriage Story": Adam Driver's performance here in a year that also featured him in a tentpole "Star Wars" movie is proof that in our current world the most sensitive and most empathetic movie can coexist comfortably with megabuck box office hoo-ha. It's a worthy companion piece to 1979 drama "Kramer vs. Kramer."

"Once Upon a Time in Hollywood": One of Quentin Tarantino's best films and, by far, his very best in a very long time. Leonardo DiCaprio and, especially, Brad Pitt, understand Tarantino's love for Hollywood yearnings and tragedies as they occurred in 1969.

"Parasite": The great South Korean film by master filmmaker Boon Jong-Ho is as great a horror comedy about haves and have-nots as everyone says it is. What no one else says – except me apparently – is that it isn't nearly the visionary masterpiece his previous film "Snowpiercer" is.