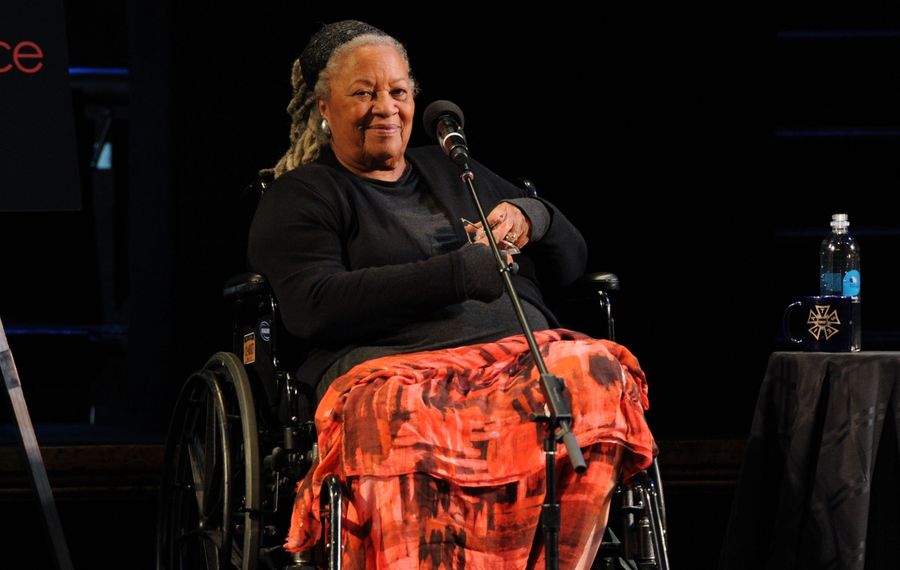 The world lost giants in many fields of endeavor in 2019 and the news of their deaths often touched home.

Many of them we seemed to know intimately through the media as authors, entertainers, athletes and government leaders. Others made their presence felt in more subtle ways, through the money in our pockets and the clothes we wear.

Here are some of the most notable, in alphabetical order:

Jessye Norman, 74, dramatic soprano who was a towering figure in opera, died Sept. 30.

Bart Starr, 85, quarterback who led the Green Bay Packers to greatness, died May 26.