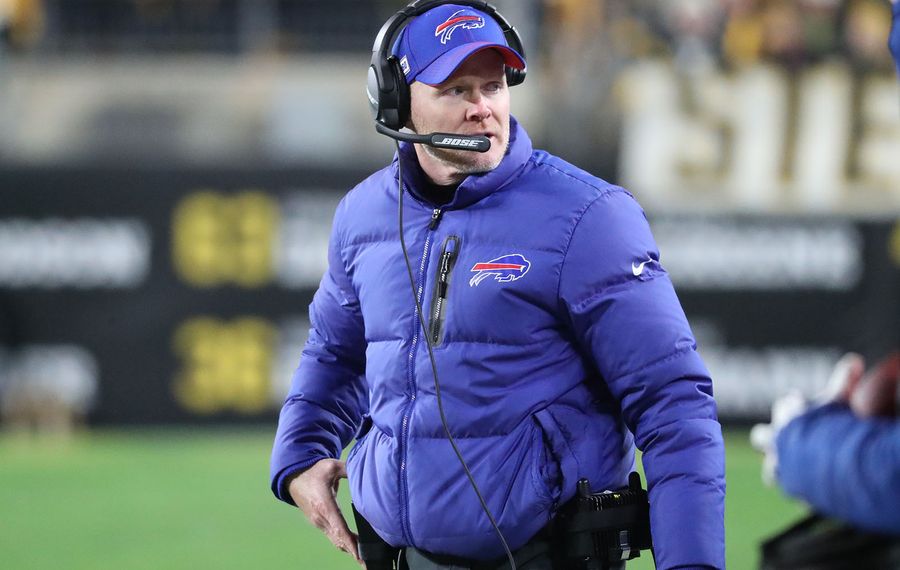 The Bills' 2020 opponents are complete.

The Bills finished in second place in the AFC East.