The longer I obsess over the way restaurants work, the more I wonder how most of them survive a month.

The grind of keeping up with bills and costly regulatory requirements is just the beginning. Then there’s the fickleness of customers, competition down the block, and employees who aren’t ready to work – when they show up at all.

There’s birth announcements to celebrate, for sure, but the year in restaurants, 2019 edition, is heavy on obituaries.

Seabar, 475 Ellicott St., where chef-owner Mike Andrzejewski led a wave a Buffalo restaurant creativity, had a two-week goodbye in August, a wake with cocktails and beef on weck rolls. (Andrzejewski has since resurrected the dish at Cantina Loco, 191 Allen St., his other restaurant, where he is tuning up the Mexican-inspired offerings.)

(On the German front, and because I get asked about it more than anything else, I checked in with Hofbrauhaus Buffalo’s Kevin Townsell. The massive German brewery-restaurant underway at 190 Scott St. is still moving forward. “We’re plugging away, with progress every day,” Townsend said. “We're hoping like heck to be open pretty soon!”)

Vegetarian haven Merge, on Delaware Avenue, closed while holding out the possibility it would return. Vino’s, on Elmwood Avenue, didn’t – but its building will become Moriarty Meats.

Aroma on North French also turned over a building, becoming a Maizal, an upscale Mexican restaurant and mescaleria from the family that runs Mariachi de Oro in Medina. 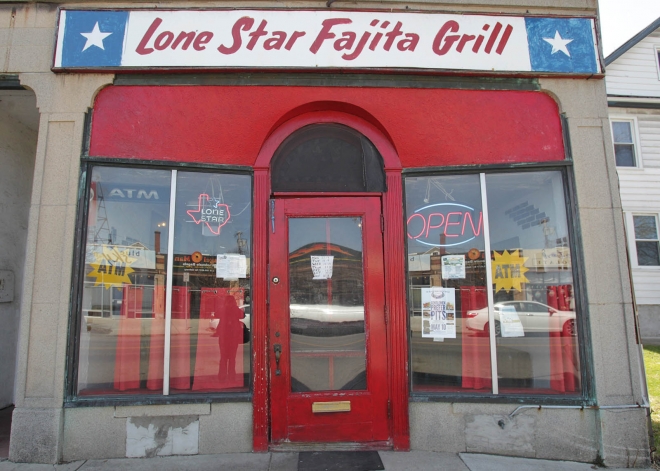 Lone Star Fajita Grill, 1853 Hertel Ave., once the best taco in Buffalo, said goodbye and thanks on Facebook after 36 years. Lots of people loved the place, but I hadn’t eaten there since 2011, before my tenure as food writer, when I got a wingnut – I mean a nut with the flanges, meant to be turned with fingers – in my steak taco.

Rowhouse Bakery and Restaurant, 483 Delaware Ave., ended its restaurant operations after pouring a substantial investment into the three connected Delaware Avenue buildings that were formerly Lord Chumley’s. “I tried to give Buffalo something better,” co-owner Sean Tuohey said. “I succeeded … but the business was flawed, and we failed.”

New restaurants take time to show their depth of character, but promising pasta specialist Inizio, 534 Elmwood Ave., has been thrilling Italian-as-done-in-Italy fans with its housemade macaroni and restrained saucing for months now.

Chandler Street became a new eating and drinking destination when Blackbird Cider Works opened at 155 Chandler St. Thin Man Brewery with Tappo Pizza added a huge destination to the block with its taproom and thin-crust specialist at 166 Chandler St. 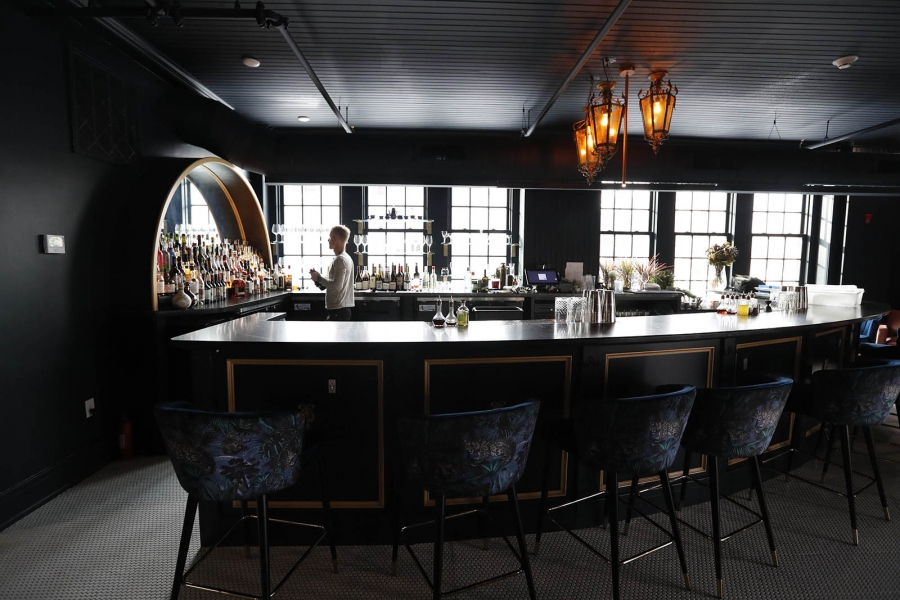 Folks behind Grange Community Kitchen, the all-day gem of a restaurant in Hamburg, have opened a new place in Ellicottville. West Rose, 23 Washington St., offers wood-fired pizza and a plethora of locally sourced vegetable dishes, housemade breads, and decadent meat and seafood dishes.