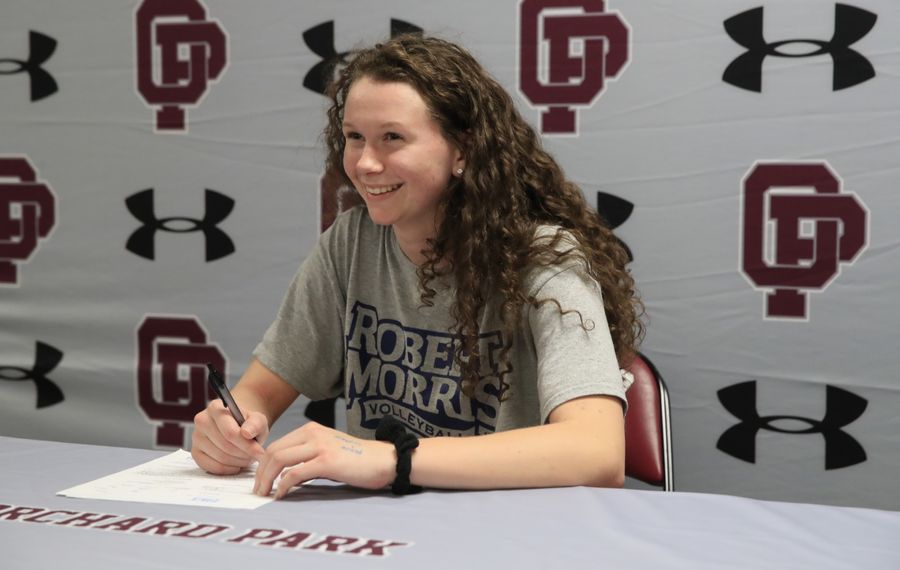 Grand Island's Billy Wieberg and Orchard Park's Abby Ryan have been named the Section VI players of the year by the New York Volleyball Coaches Association.

Wieberg was named the Most Valuable Player of the Division II state tournament as Vikings won school’s first state crown in a team sport. He had 540 kills on the season and set school career kills record along with 78 aces and 237 aces.

Ryan, a two-time All-Western New York selection who is headed to Robert Morris to play volleyball, set the school record for kills in a season with 510 and holds the career record if 1,426. She had 253 digs, 65 aces and 35 blocks as a senior.

Their respective coaches were named the Section VI coaches of the year by the organization.

Orchard Park's Greg Lardo led the Quakers to a second consecutive Class AA title before his team bowed out in the Far West Regional to Rochester's Our Lady of Mercy, the lone team to take OP to five sets in about a year.