The final weekend before Christmas is actually pretty calm in terms of events, likely because organizers understand how Buffalonians are occupied with last-minute preparations.

This weekend's highlights are filled with holiday sentiment, featuring caroling, a family-friendly play at Shea's and a chance to support a local business that's fallen on unexpected hard times.

An entire community, shoulder to shoulder, belting out the chorus to "The First Noel" as Christmas lights sparkle: That's the allure of East Aurora's Carolcade, running Saturday night in front of Vidler's. You bet they have an official songbook.

The singing is long enough to feel worthwhile but not so extensive that you'll be hoarse. After 46 years, this carolcade is quite refined; see the Smiles from last year.

You might remember More Than Me from the Hard Rock Battle of the Bands in 2010, when the Buffalo pop-rock group rose up the ranks to earn an opening slot for Paul McCartney in London.

A decade later, brothers Ryan Jacob Doyle and Todd Doyle are back with Joey Nicastro and Justin Rizzo to play a homecoming gig in the Tralf, doubling as a canned good drive for FeedMore WNY. The band teased a new single – likely to be released ahead of or at the show – after releasing an EP this past summer. Buzzy Marquee Grand is slated as an opener. 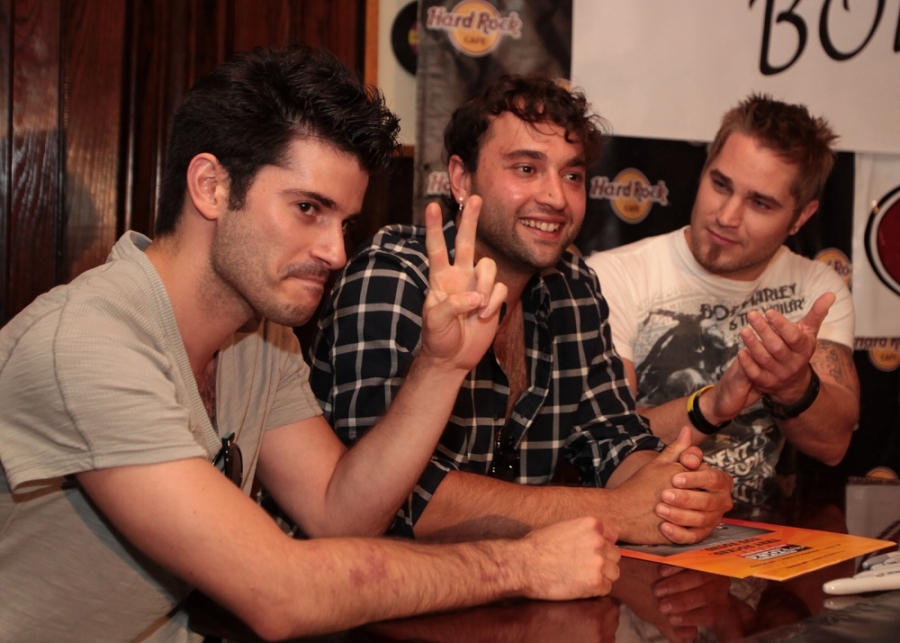 More Than Me, left to right, is Justin Rizzo, Joey Nicastro and Todd Doyle (Ryan Jacob Doyle not pictured), are interviewed during a sendoff party at the Hard Rock Cafe in Niagara Falls in 2010. (Buffalo News file photo)

A killer lineup is booked for the annual CPX-mas, which infuses the holiday season with the vigor of the Andrew J. Reimers-led Country Punk Extravaganza. The special twist is that the CPX is releasing a new record, which will be given to the first 100 people through the door.

The rest of the bill – the Last Conservative, Aircraft and Jaclyn Brown – is a promising mix of genres to keep the audience on its toes. If local music is a gift you'd like to give someone, taking them to Mohawk Place would be a wise gesture.

The nose hasn't lost its shine, despite the annual theatrical demands on a single reindeer. Rudolph (and his sturdy antlers) leads the charge, with furry, bumbling Bumble in tow, for the musical's stop at Shea's with a busy five shows over three days. The production is based on the animated TV show; the promotional gallery is a sight to behold.

This was not the holiday season envisioned by gluten-free and diet-sensitive local business Two Wheels Bakery, which lost its home and equipment due to a fire on Ellicott Street. Cookie, scone and bar trays can be picked up after preordering, and a variety of gluten-free treats will be available on-site. The business has started a GoFundMe to offset its losses.

Santa's coming to Williamsville: 5 to 8 p.m. Friday, Dec. 20 at the Williamsville Fire Department (5565 Main St.). Free to attend. Catch the big guy on his sleigh, with elves in tow, as they maneuver through the neighborhood. Listen for the sirens; Santa will not sneak up on anyone.

Slew of local plays draws to a close: "Mr. Popper's Penguins" at Theatre of Youth, "Christmas Over the Tavern" at Shea's 710 Theatre and more hit their final weekends. "Elf" is sold out, though.

12 Bars of Christmas: Now that Santa Cons are in the past, this weekend's chief bar crawl – not completely devoid of costumed Santas – is organized by Rachel Jameson from Coyote Cafe and spans 12 bars in Hamburg. Cost is $15 presale, available only at the cafe, and event prizes are many.

Hanukkah is a powerful time for acclaimed Jewish reggae artist Matisyahu, who's stopped in the area a handful of times since the early 2000s. After beginning solo, he's assembled a five-piece band that adds further layers to his work.

Broken Social Scene is a big-time indie rock collective, of which Brendan Canning is a vital part. His vinyl collection takes center stage in CBW, where he'll follow DJ Cutler to roll through deep cuts. 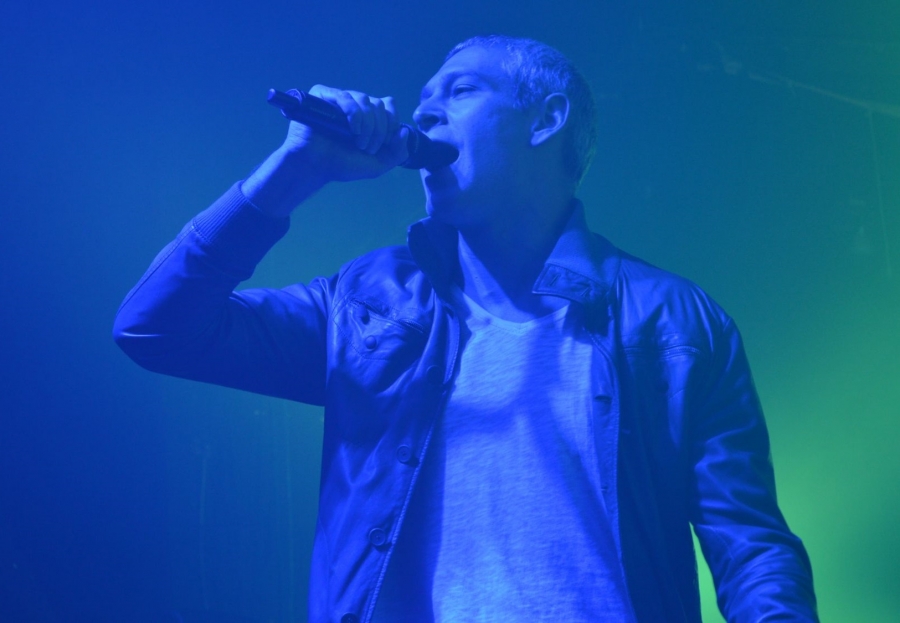 Jewish reggae star Matisyahu is back to Buffalo for the first time since 2012. (Buffalo News file photo)

PUT A BOW ON HOLIDAY MARKETS

5 TO LOOK FORWARD TO NEXT WEEK