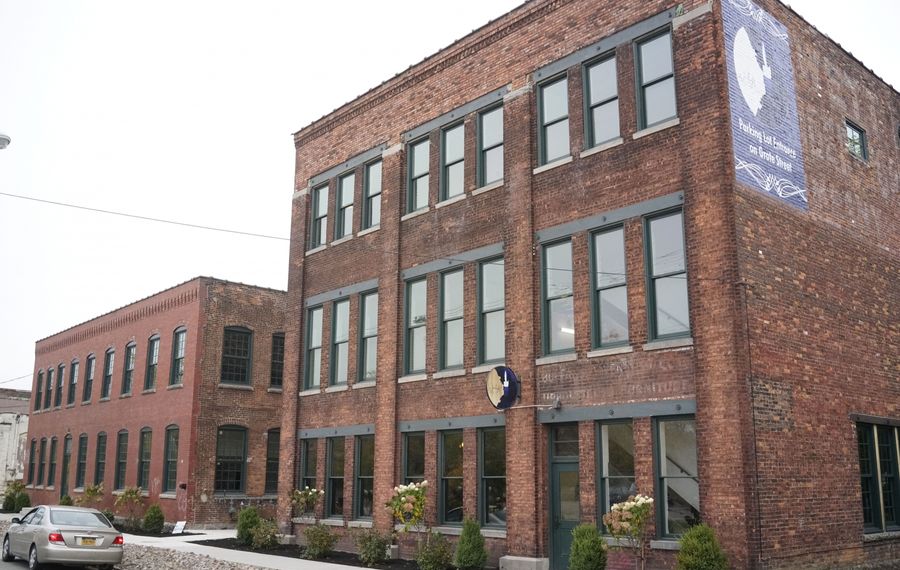 With the calendar year coming to a close in less than two weeks, developers and contractors are rushing to certify that they have completed their state-supervised environmental remediation efforts at various properties, so they can obtain the lucrative tax credits that accompany the Brownfield Cleanup Program.

The state Department of Environmental Conservation on Wednesday announced that the cleanup is finished at four project sites in the city of Buffalo. The sites include: