In Buffalo, where Isabella Kowalski grew up, snow is a given. In Tucson, where she lives now, it is not.

Except for this month, when she is up to her tutu in faux snow.

Kowalski is a professional ballet dancer for Ballet Tucson, which is putting on performances of Tchaikovsky’s "The Nutcracker" this Christmas season. And she is among those dancing in the famous finale of Act I — "Waltz of the Snowflakes."

“You could say it snows in Tucson regardless of the actual weather,” she says. “But this snow is made out of paper.”

Snow falls gently at first, and builds gradually — wondrously — until it is a full-blown ballet blizzard, like a snow globe lightly shaken. And this is the point at which Kowalski feels right at home.

“They have to make the snow out of paper,” she says, “because if they made it out of plastic we’d be slipping all over the stage.”

It takes a blend of surpassing skill and commitment to make it in that world. Kowalski left Buffalo Seminary following her sophomore year and moved to Boston to be a trainee in the famed Boston Ballet.

“It’s like how some people leave home young to go play hockey,” she says. “I had training from 10 a.m. to 4 p.m. most days and I’d do school online at night.” 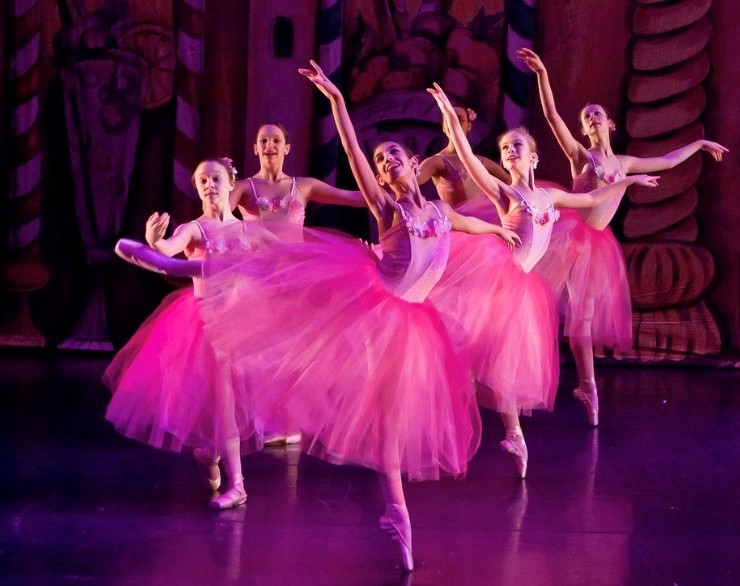 She gave up a lot of dances to be a dancer.

“I missed charity balls,” she says. “I missed proms. You’re away from home. You miss a lot.”

"The Nutcracker" is a Christmas staple that some dancers come to hate because they have to do it so often. Former dancer Dorie Chevlen wrote a piece in Slate last month in which she allowed that "Waltz of the Snowflakes" may look beautiful from the plush seats, but it’s different for the dancers.

“I know, having moved on that stage,” Chevlen wrote, “that they are taking imperceptible little breaths through their noses, and in their pointe shoes a new blister has started to bleed, and that when the curtain falls and they head backstage, rushing to change costumes for the next act, they’ll cough up gray” — meaning tiny pieces of those paper snowflakes.

“Some dancers have done 'Nutcracker' so many times they’re sick of it,” Kowalski says, “but honestly I don’t think I could ever get sick of it. Personally, I love it. Christmas is my favorite time of year. And it’s a show where younger dancers can get bigger roles.”

People often ask Kowalski about the 2010 movie "Black Swan," a psychological thriller set in the ballet world of "Swan Lake," another Tchaikovsky classic.

“I mean, it’s way overexaggerated, of course, but it does touch on some things that can be kind of dark in the ballet world,” she says. “As beautiful as ballet looks onstage, there’s so much physical pain. We are training so hard and we have to fuel our bodies so perfectly and we stay in such good shape that it can be mentally draining.”

Kowalski works part time as an event planner and social media maven for a Pilates studio. “A lot of dancers have to work a second job because ballet doesn’t pay enough,” she says. “If you’ve ever heard of starving artists, it’s true.” 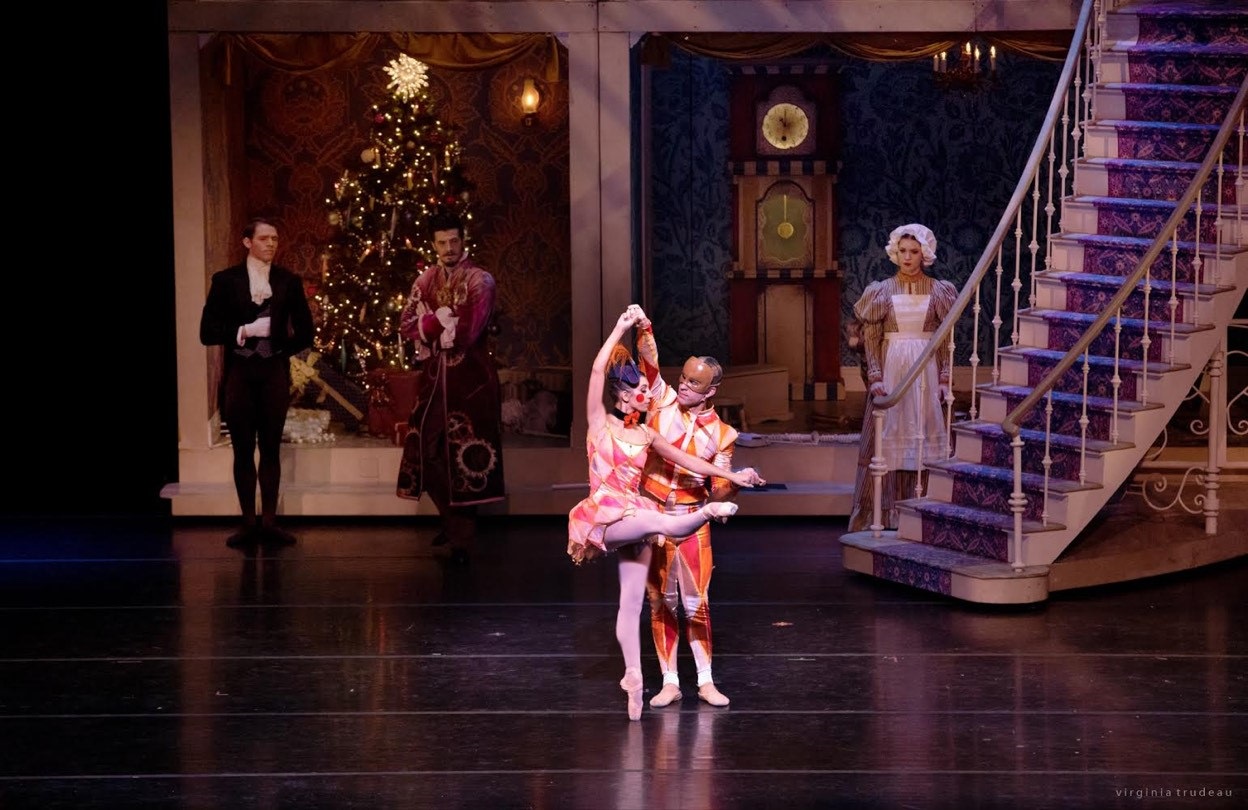 Isabella Kowalski performs as Columbine Doll in the Nevada Ballet Theatre production of "The Nutcracker." (Photo courtesy of Virginia Trudeau)

Still, she feels rich in friendships. “Ballet is such a small world, no matter what company you’re in, you’re going to know people.”

What does she miss most about her hometown?

“Oh my gosh, so much,” she says with a musical laugh. “The people in Buffalo are the kindest you will ever meet. And the food — maybe it’s for the best I don’t live there anymore because I wouldn’t eat the healthiest. But to me, Buffalo means family most of all. I love my family so much.”

Last year, when Kowalski was with Nevada Ballet Theatre in Las Vegas, her parents, John and Rose, saw her dance in "The Nutcracker" on Christmas Eve and then caught an overnight flight back to Buffalo. This year will be simpler. Ballet Tucson’s four performances of Nutcracker will be on the weekend after Christmas.

“I don’t know many parents who would let their kids leave so young and really follow their passion,” Kowalski says. “I appreciate them more than they will ever know.”

And so she lives her dream in the Arizona desert, where summer temps regularly exceed 100 degrees. Ah, but even then Kowalski sometimes finds solace in snow.

“I open my pointe shoe bag on a summer day and I look inside — and there’s a snowflake,” she says. “I’m telling you, those tiny paper snowflakes, I find them all year long.”