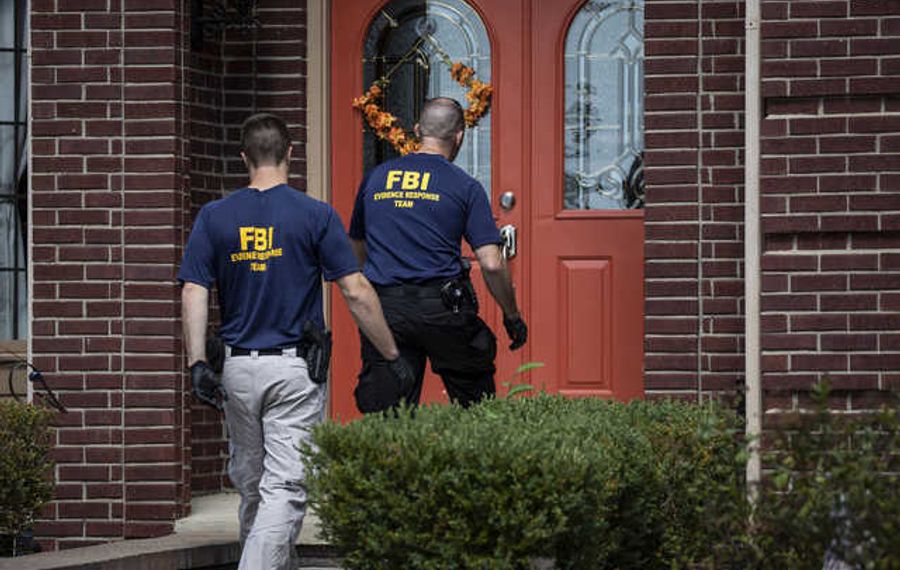 For all the contract success the United Auto Workers have had this year, it’s a worrisome time in the union. UAW members, who work in local plants of both GM and Ford, deserve better.

The timing could hardly be stranger. Recent raids and criminal charges involving union officials are occurring just as Martin Scorsese’s film, “The Irishman,” looks back at Jimmy Hoffa’s rein over the Teamsters. It’s like a rerun of the bad old days of routine criminality with the nation’s big unions, minus the bloodshed.

Most recently, the UAW’s president, Gary Jones, announced that he would take a leave of absence, three months after FBI agents raided his home and other locations, including a union resort in Michigan. His November request followed a secret vote by the union’s executive board. He has not been charged with any crime.

But just last week, a former UAW vice president and one-time director of Amherst-based UAW Region 9 pleaded guilty to conspiring to engage in “honest services fraud.” Joseph Ashton, 71, of Ocean View, N.J., admitted taking $250,000 in bribes and kickbacks from a UAW vendor and conspiring to launder the proceeds, according to the U.S. Attorney’s Office for the Eastern District of Michigan. He is scheduled to be sentenced March 3.

And a month before Ashton’s arrest in November, one of his top aides, Jeffery Pietrzyk Sr. of Grand Island, also pleaded guilty to federal charges. Pietrzyk, who was formerly shop chairman of UAW Local 774, was charged based on his later work for Ashton in Detroit. He was accused of conspiracy to commit wire fraud and conspiracy to commit money laundering more than $123,000 in kickbacks that prosecutors said he received from vendors. His sentencing is also scheduled March 3.

In both those convictions, the UAW leadership expressed disgust with the actions of its own officials. Regarding Ashton’s plea, for example, the union said: “The crimes that Joe Ashton has plead guilty to are against everything we stand for as a union, demonstrate his self-interest, and signify his lack of respect for the oath he took to protect the sacred dues money of our UAW brothers and sisters.”

That’s good to hear, but it’s impossible to ignore that even the union’s president has had to take a leave of absence following a raid on his home.

With all of this, union members – the people who fund the union with their dues – have a right to be suspicious of the priorities of their leaders. So, for that matter, do the residents of Western New York, where auto manufacturing remains a staple of the economy.

Will this be another one of those instances where it takes the efforts of federal prosecutors to restore a union to its own members? Or are the raids and prosecutions simply coincidental, signifying nothing more nefarious than some bad people who made their way into influential positions within a powerful organization?

These events are still unfolding and it is uncertain how they will shake out. But it has become obvious that it is not solely the intentions of their employers that UAW members have cause to question.