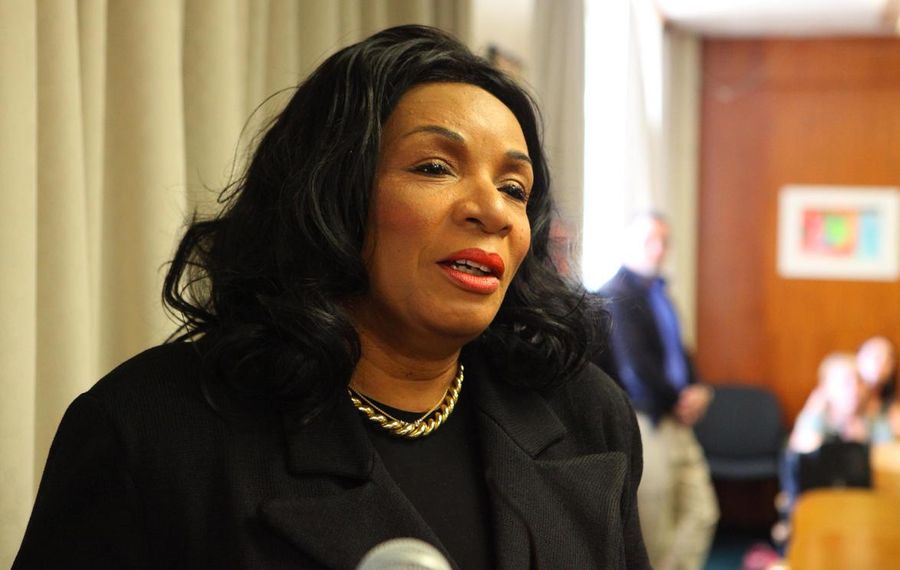 It has taken far too long for the Buffalo School District to resolve its problems with former McKinley High School principal Crystal Boling-Barton.

The delay has cost the school district and taxpayers tens of thousands of dollars, and has done nothing to bolster the cause of education.

Boling-Barton has been on administrative leave for 2 1/2 years at full pay, possibly around $300,000 to date. Yet only recently did the school district begin what is likely to be the drawn out process of firing her.

Section 3020-a of state education law describes the system by which district administrators can seek to discipline or remove a tenured educator. Why it has taken the district this long to file formal charges seeking to terminate the former principal remains shrouded in mystery. But 2 1/2 years is a long time for the school board to make up its mind.

The process can take many more months. Comparing the private sector to public sector procedures may not be apples to apples, but in the case of the former, an executive is able to remove his managers. The situation with Boling-Barton has been at a standstill for more than two years in part because district principals, who are managers, are nonetheless unionized.

The exact number of dollars Boling-Barton has drawn over the past 30 months is uncertain but, as of January, the total had reached $229,317. The school district’s general counsel estimated the figure to be near $300,000. Let that sink in, while revisiting the circumstances.

The district’s charges against Boling-Barton originate with allegations of improper financial transactions in 2008 while serving as principal of McKinley High School, according to Robert Boreanaz, attorney for the Buffalo Council of School Administrators, the union representing principals and other district administrators.

He further exclaims that it is the first time, “ … in over 2 1/2 years that she’s been out that the district has put on paper any allegation of wrongdoing.” The district is reaching, according to Boreanaz.

School district general counsel Nathaniel Kuzma disagreed, saying that the matter has entered a “new phase” in which there will be an administrative hearing.

We say, finally. She either needs to be removed or put back to work. Paying her for doing nothing won’t be any more acceptable after five years than it is after 2 1/2.

Boling-Barton is a lightning rod. Principal at McKinley since 1987, she has been a force who posted better than respectable graduation rates. But there were problems.

She was placed on paid administrative leave on May 11, 2017. The New York Civil Liberties Union filed a lawsuit on behalf of a McKinley student who alleged discrimination against LGBTQ students. The district settled with the NYCLU, which dropped the case.

Boling-Barton, who did not return to the high school, ran into more trouble when she became the target of a deeper school district probe, this one involving the alleged misuse of funds during her period as principal.

And a decade ago, a special investigator found that she was the driver of an “excessive” seven-week suspension given to a student who criticized the principal for firing an assistant girls basketball coach.

Boling-Barton has attempted to return, asking a judge to force the school district to reinstate her in January 2018. Her attorney doesn’t believe that the timing of this latest district action is a coincidence, given that Boling-Barton filed a complaint against the school district and Superintendent Kriner Cash with the state Division of Human Rights. That case is now being heard.

This situation between the ex-principal and the district has gone on too long. It must be resolved for the benefit of students and taxpayers.