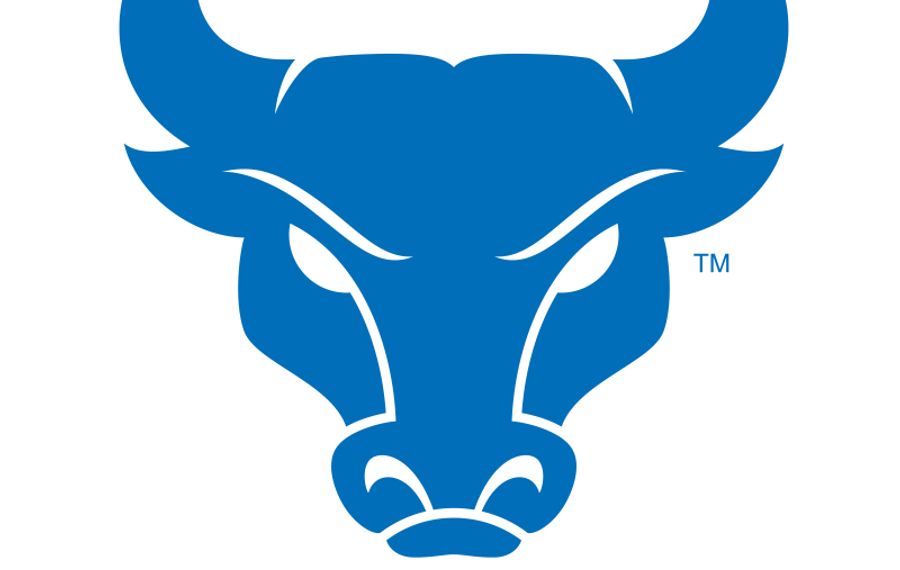 Jayvon Graves scored a game-high 21 points and the University at Buffalo held on for a 74-69 upset victory against previously unbeaten DePaul on Sunday at Wintrust Arena at McCormick Square in Chicago.

Ronaldo Segu added 14 points off the bench and Davonta Jordan tallied 12 points, nine rebounds, eight assists and two steals to lead the Bulls (6-3) to their first win against a Big East team since 2007.

After building a 19-point second-half lead, Buffalo had to make six free throws in the final 29 seconds to spoil the Blue Demons’ best start since 1986-87. Segu sealed the win with two free throws with five seconds remaining.

Jalen Coleman-Lands scored 17 points and Paul Reed tallied 15 and a career-high 18 rebounds for DePaul (9-1). DePaul had 18 turnovers to offset a solid defensive effort that included 11 blocks and 11 steals.

Twelve seconds into the second half, Graves drilled a 22-footer to pad the Bulls’ lead to 40-30. Graves came right back with a floater in the lane and Jeenathan Williams added a lay-up to push the advantage to 44-30. Graves canned a deep-corner 3-pointer for a 47-30 advantage at the 17:47 mark to cap an 18-0 run.

The Blue Demons countered again. Weems drilled a deep 3-pointer and Coleman-Lands made a putback basket to cut the gap to 66-62 with 1:26 left.

The Bulls closed the first half with eight consecutive points. Segu hit two 3-pointers in 21 seconds to pad the lead to 37-30 at halftime.

Niagara picked up its second consecutive win, in a 93-82 triumph over Colgate at the Gallagher Center in Lewiston.
The Purple Eagles (2-5) erased a 16-point first-half deficit, watched Colgate rally in the final minute to send the game into overtime, and then powered past the Raiders in the extra period.

Making six of nine 3-point shots, Colgate (6-4) jumped to a 22-8 lead and the Raiders’ seventh triple pushed the lead to 27-11 with 10:53 remaining in the half. Niagara, however, charged back into the game and trailed only 42-39 at halftime after outscoring Colgate, 17-4 over a 5-minute span. Raheem Solomon had five points in the run.

The Purple Eagles took their first lead as part of a 10-3 run to start the second half. Niagara led, 78-70, with 1:53 left in regulation before the Raiders closed on a 10-2 run tying the game at 80 on Jordan Burns’ 3-pointer with 9 seconds left.

Niagara dominated the overtime, starting with a 9-0 run. James Towns’ jumper in the paint opened the scoring. Greg Kuakumensah scored on the next possession, and Marcus Hammond netted the next five, including a bank 3-pointer.
Colgate was outscored 13-2 in overtime and scored its lone basket with 52 seconds left.

Towns scored a season-high 26 points including 9 of 10 free throws. Kuakumensah netted a season-high 18 points on 8 of 9 shooting, including going 2-for-2 from 3-pointers. Solomon scored 16 points. Marcus Hammond had 11 points while also leading the team in rebounds with eight and in assists with six.