If you’re pointing your buggy to Chautauqua County, for the winemakers, the cheese, the comedy or even the winter market at the Chautauqua Institution, there’s no lack of places to feed and water your team.

On a recent drive, checking out reader tips, I found a few places that were especially memorable, and worth passing along. This doesn’t purport to be a list of the best places in the county, mind you; I’d need to do more exploring. It is a story about some commendable places found during my visit that were worth sharing.

After watching a headliner at the National Comedy Center in Jamestown, you might be a bit peckish from all the laughing.

If your tastes tend towards vegetarian eats and craft beer, Jamestown has a terrific spot called Brazil Craft Beer and Wine Lounge. It’s paired with a basement coffee shop called Labyrinth, which makes sense as you weave through passageways to get from one to the other.

Order food and drinks at the main bar on the first floor, and if there’s no seats available at the bar, you can head downstairs for more elbow room. The place is completely vegetarian, with an African plant-based burger ($8.50) with spicy peanut sauce, apricot jam and a fried egg catching my fancy. 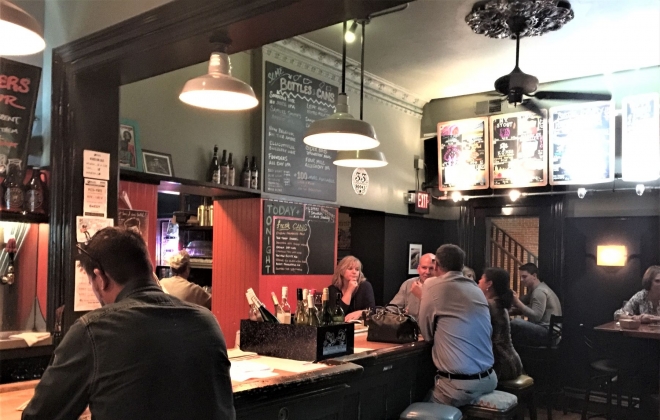 If fancy is what you’re looking for, head to Forte, a slick restaurant that introduced Jamestown to sushi, and went on to offer a slate of creative dishes that are different without being weird.

Fried calamari in dry red-hot seasoning and smoked blue cheese dip ($12) and a jerk-spice-crusted pork chop with fresh-cut pineapple jalapeno salsa ($28) made it clear this wasn’t just another by-the-numbers chophouse.

The experience was delightful from cocktails to dessert – and if bread pudding ($6) is your jam, you’re in luck. (Look for my full review later this month.) 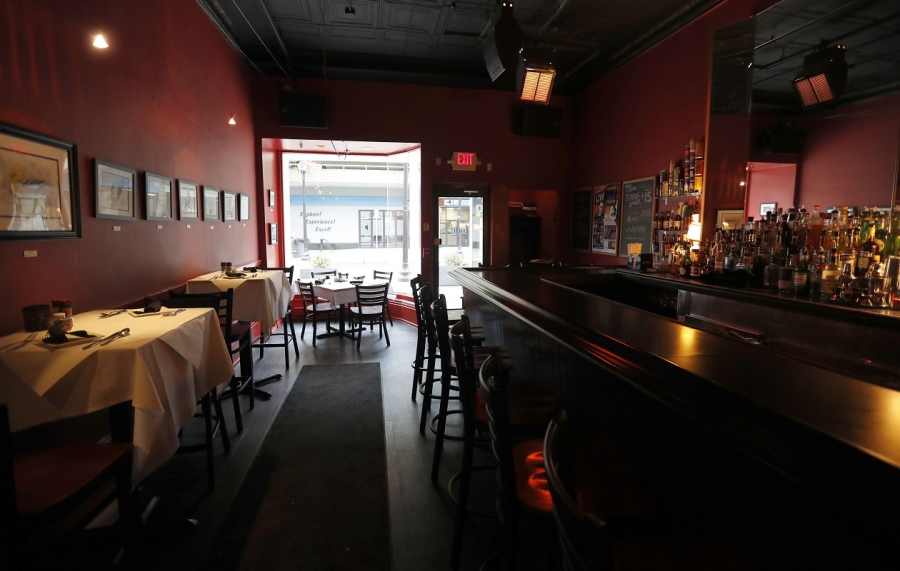 The Jamestown Brewing Company has opened at 119 W. 3rd St., though it was closed when I came by. If you head west from Jamestown, the Southern Tier Brewing Company, 2072 Stoneman Circle, Lakewood, has been in the craft beer game for almost two decades now.

A smaller craft-centered effort based on milk, not barley, has taken root at Reverie Creamery.

The cheesemaker uses organic milk from a single farm to make a variety of soft and longer-cured hard cheeses. Its Tom, a Tomme-style cheese, won gold for best Farmstead/Artisan Cheese at the 2016 New York State Fair. Earlier this year, its Tom and Wanderer, an Alpine-style cheese, were selected as winners at the American Cheese Society annual competition, from among 1,700 American cheeses considered.

The store also has a well-curated selection of other cheeses and gifts that can make if a fruitful stop for those with holiday shopping on their minds. 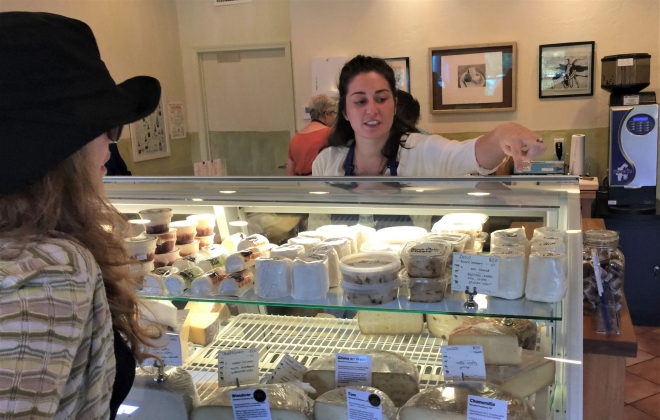 Another shopping opportunity I didn’t expect popped up when stopping for the last apples of the season at Peterson Farm.

In addition to the fresh bread, cheese and farm stand staples, Peterson is a goldmine of Scandinavian groceries. If you haven’t been able to get your lutefisk or lingonberry needs met at local emporiums, this place has you covered. Oodles of knackebrod, lefse potato crepes and skorpor, a kind of Swedish biscotti.

A broad assortment of pork raised on the Peterson farm is available frozen, as well as korv, which is best known as Swedish Christmas sausage, though it’s enjoyed year-round. 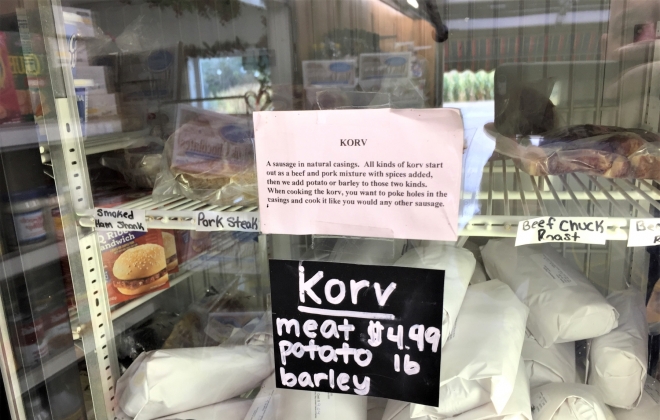 In Westfield, the Parkview Café impressed with stylish Americana, as detailed in my October review. The adorable little spot has its last day of service Friday, Dec. 13 and will reopen March 1.

In the meantime, you can buy its glorious chicken pot pies frozen, so you can enjoy a helping of Parkview panache during the lean winter weeks. 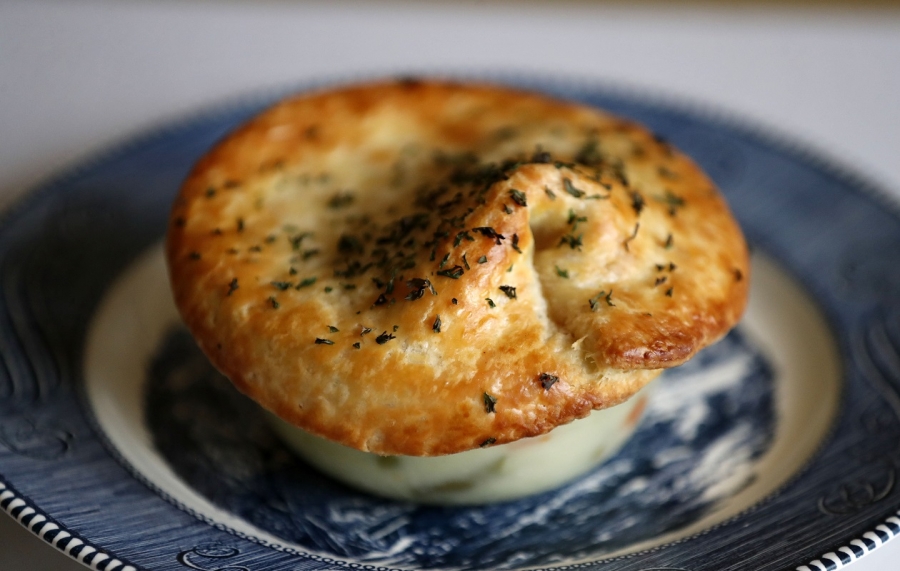 A chicken pot pie with a double butter crust at the Parkview Cafe in Westfield. (Mark Mulville/Buffalo News) 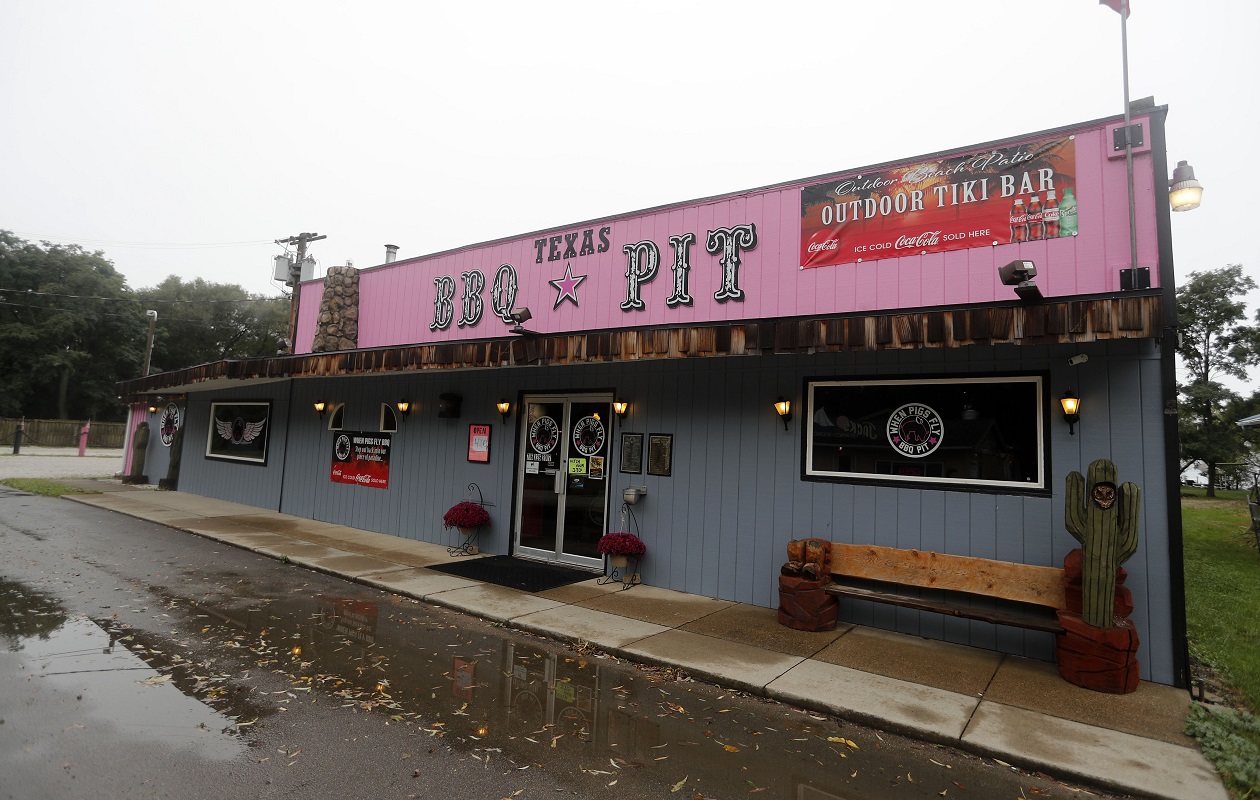 Just a couple miles away, on the lakeshore, is When Pigs Fly, a pretty darn good barbecue joint that I reviewed earlier.

The spare ribs and brisket will have me detouring off the Thruway the next time I pass by hungry.

It’s open Friday through Sunday, during the winter. 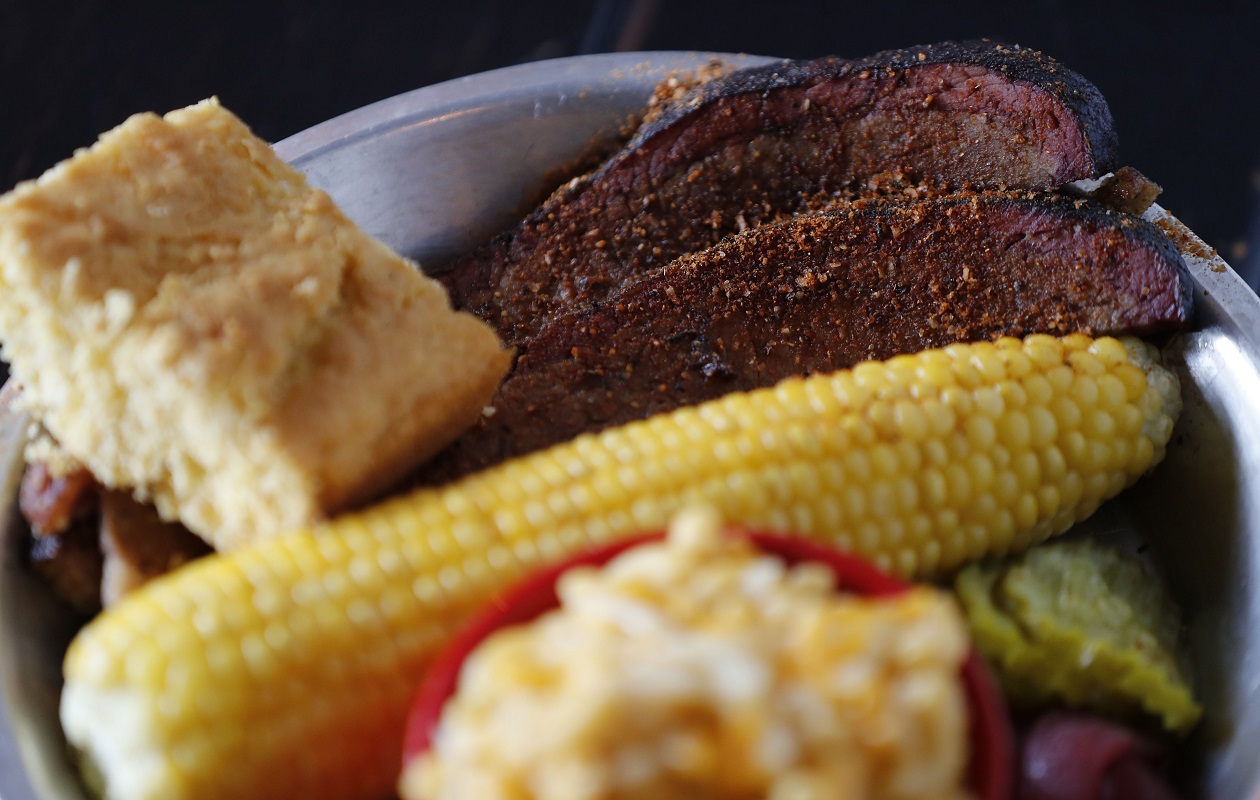 The beef brisket plate at When Pigs Fly in Westfield. (Mark Mulville/Buffalo News)