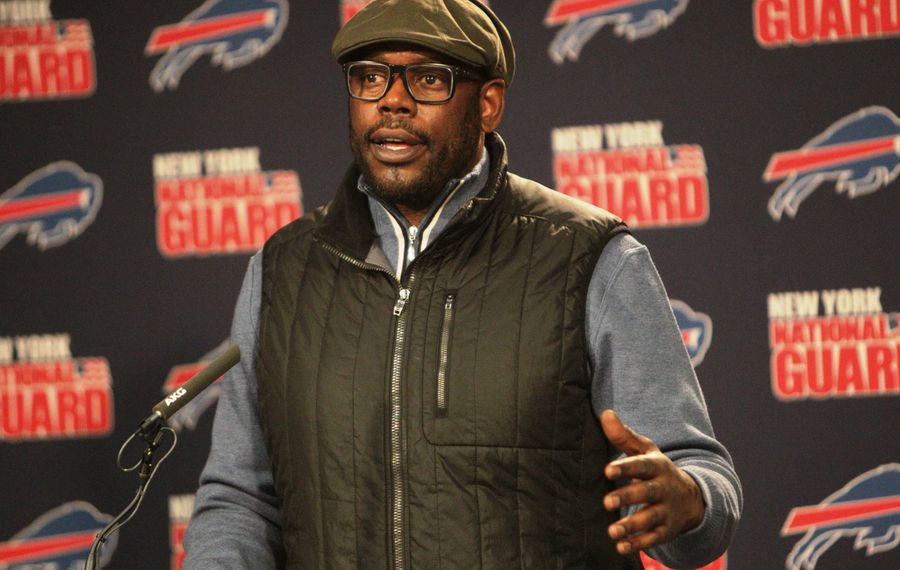 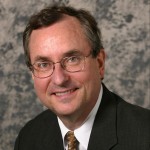 Ruben Brown was a rookie when the Buffalo Bills beat the Miami Dolphins, 37-22, in a playoff game 24 years ago this month.

“It was an easy day,” Brown recalls of an afternoon when the Bills jumped out to a 27-0 lead. “Oh, man, I thought we were just going to keep on rolling.”

“That’s a long time,” Brown says. “They look like they’ll pull it off this year, though — win at least one” in the playoffs.

“We had this house as a vacation house and then decided to move here,” Brown says by phone. “We kind of moved here to finish raising our kids. I’ve got two kids in high school — 10th grade and senior — and one in the third year of college. So we’re kind of winding down now.”

Brown played at the University of Pittsburgh and is enshrined in the College Football Hall of Fame. He played high school football in Lynchburg, Va., and this year was named to the Virginia Sports Hall of Fame, which includes Bills legend Bruce Smith and Moses Malone, who played briefly for the Buffalo Braves back in the day.

“That’s a big deal for us Virginia boys to be selected into that deal,” Brown says. “All the Virginia greats are there,” including his brother Cornell Brown, who played linebacker for seven seasons with the Baltimore Ravens and Oakland Raiders.

Brown made the Pro Bowl eight times in his nine seasons in Buffalo, but he is not on the Bills Wall of Fame.

“The offensive line, we kind of disappear a little bit,” Brown says. “Fans remember. I always get a nice reception in Buffalo.”

Brown worked in radio and TV in Buffalo and says he keeps up with Rob Ray and Andrew Peters. “I’m totally a hockey fan,” he says.

Although Brown never played in another Bills’ playoff win after that one in his rookie season, he played for the Bears on their run to Super Bowl XLI, where they lost to the Indianapolis Colts after the 2006 season.

“Buffalo is great, but Chicago is even better when you’re winning,” he says, “because there are even more people so it’s an even bigger party.”

Not that Buffalo doesn’t know how to party. It reminds Brown of a college town.

“It really feels more like a college environment than a professional environment,” he says. “The town’s identity is with the team. They wear that team with so much pride. It’s a good town, a really good football town.”

Brown, 47, says his health is good save for the aches and pains that come with 13 seasons in the NFL trenches.

“I try to stay active and I work out some, but I can’t really lift heavy anymore,” he says. “I’ve got a few neck issues — and a hip and a knee and an elbow and a few shoulder issues. They’re things that are always going to nag me. You just have to maintain and stay active and manage it.”

Brown fondly remembers that romp over the Dolphins 24 years ago, though not as vividly as you might expect.

“I was just a rookie so a lot of it just flew by me,” he says. “Everybody was so happy. We were running the ball pretty good.”

That’s an understatement: The Bills gained 341 yards on the ground. Brown started at left guard that day on a line with Kent Hull at center, John Fina and Glenn Parker at the tackles and Jerry Ostroski at the other guard.

“Thurman had a big day,” Brown says of Thurman Thomas, who had 158 yards rushing — or more than double the 70 rushing yards that the Dolphins had.

But the magic ran out in Pittsburgh a week later, when the Bills failed to crack 100 yards rushing and lost to the Steelers, 40-21. They’ve played in just four playoff games since, all losses.

“I thought we were going to keep it going,” Brown says. “We stayed in the hunt but we could never get back to that glory.”