Four Marco’s Italian Delis across Buffalo and its Northtowns serve fresh, flavorful Sangwiches. It only made sense, though, to stop by the Hertel Avenue location – in our city’s Italian heart – to try a couple.

A friend and I were pleasantly greeted by the voice of Frank Sinatra and the smell of fresh, warm sesame-seed bread. The place is warm, clean, cozy and in-your-face Italian, with black and white portraits of legends of cinema such as Robert De Niro, Sylvester Stallone and Al Pacino adorning bright red walls.

We were enticed by the inventive specials on the chalkboard, such as the Louis L’Amore (which I assume is a misspelled tribute to famed American novelist Louis L’Amour), made with balsamic turkey, fresh mozzarella and baby greens on a wheat panini ($8.49), and Richie from the Bronx, a beef burger with bacon, grilled onions, mushrooms, muenster and french onion mayo on a kaiser roll ($6.99).

We were hungry, which helped, but to acclaim these sandwiches as some of the most satisfying sustenance I’ve consumed in my 24 years hardly feels hyperbolic. 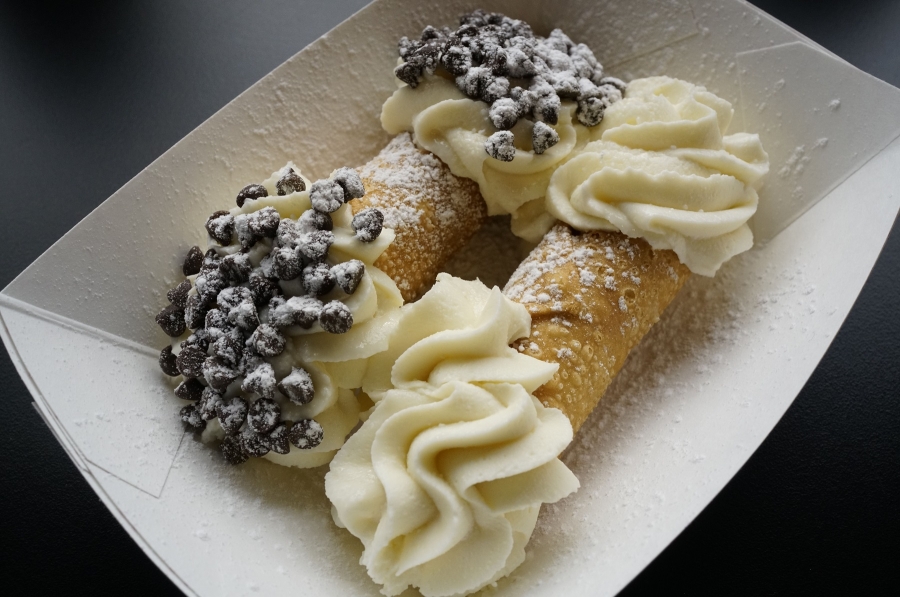 With just enough stomach capacity to put away a top-notch cannoli apiece, we slunk back into metal chairs, satisfied and indulged. The excellent eatery experience served as a reminder that not all deli sandwiches are equal and a realization that a Sangwich is something else entirely; fresher, better, more thoughtful and with heritage.

Check out: Marco’s Italian Deli on Instagram, an active, mouthwatering and funny page. 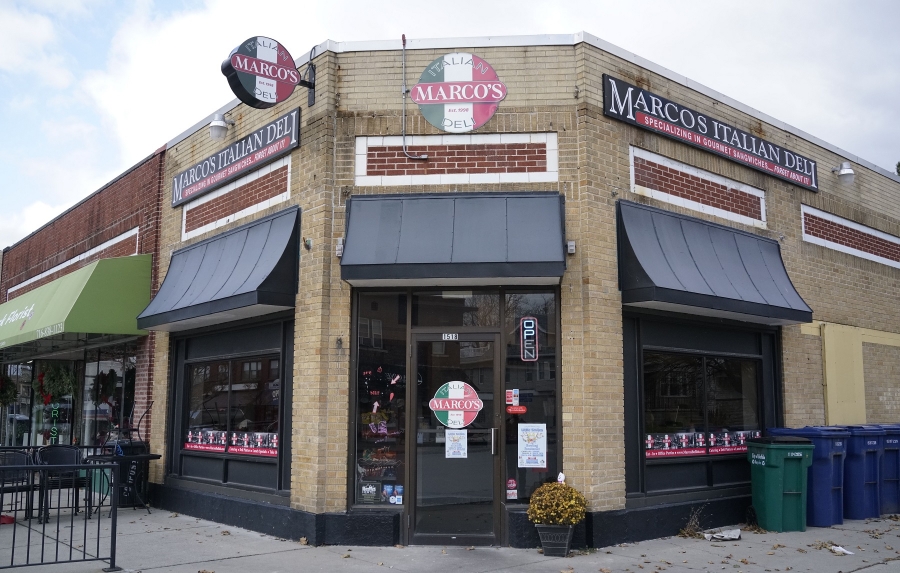