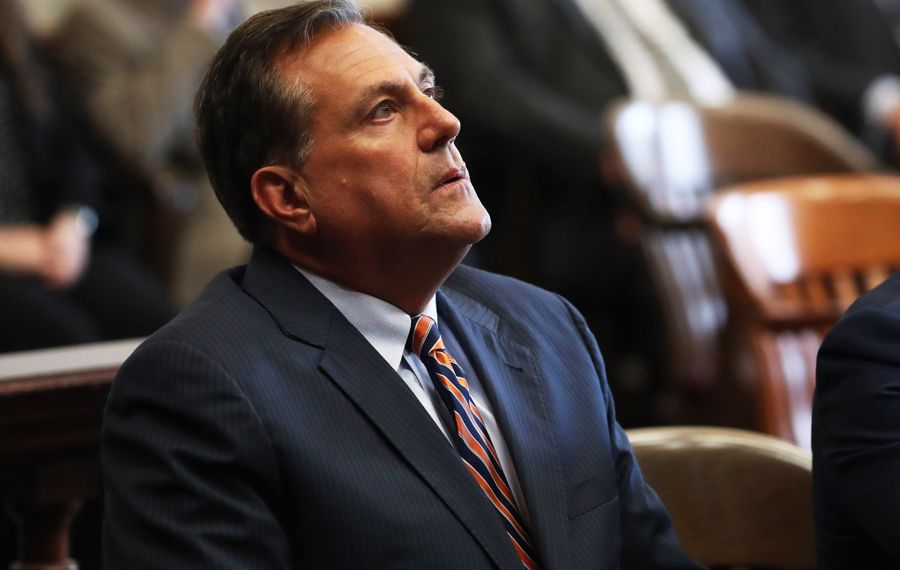 Federal prosecutors asked for another delay Monday in the sentencing of political operative G. Steven Pigeon.

The delay, the latest in a series of adjournments requested by the government, came just three weeks after the FBI conducted a court-ordered search of City Hall as part of a public corruption investigation.

In the past, sources close to Pigeon's case have said the former Erie County Democratic Party chairman is cooperating with investigators in an effort to reduce or avoid prison time.

On Monday, Assistant U.S. Attorney Paul E. Bonanno asked U.S. District Judge Richard J. Arcara to put off Pigeon's sentencing until next year. Bonanno said the government's rationale was set out in a sealed affidavit to the court.

Pigeon is scheduled to next appear in court on May 21.

Pigeon pleaded guilty to two felonies – bribery and conspiracy to make an illegal political contribution – and will face sentencing in both state and federal court. 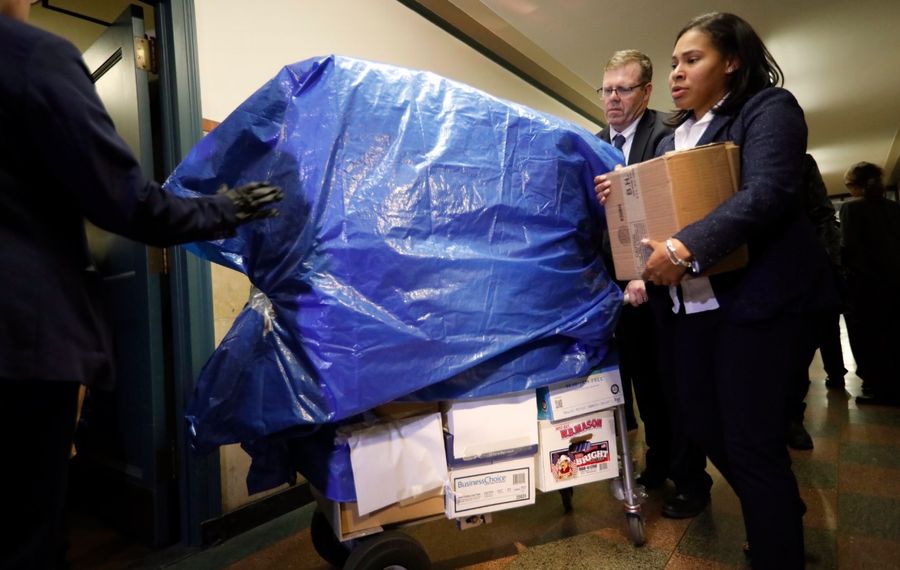 The FBI's search of City Hall is believed to be linked to a public corruption investigation that began when agents raided the homes of three political operatives, including Pigeon, in 2015.

Two years later, as part of that same investigation, the FBI obtained a search warrant for the home of Maurice L. Garner, a political operative with close ties to Mayor Byron W. Brown.

Last month, two sources who said they were questioned by the FBI at about the same time as the City Hall search indicated they were asked about Garner.

"Maurice has not been contacted by the FBI or any investigators on behalf of the government," Patrick J. Brown, Garner's attorney, said last month. "He does not feel he has done anything wrong."

Pigeon, a Democratic Party leader for decades, is best known for his political fundraising, his work on campaigns and his relationships with some of the top names in New York State politics, including Bill and Hillary Clinton, billionaire B. Thomas Golisano and Gov. Andrew M. Cuomo.

Paul J. Cambria, Pigeon's defense attorney, has declined to comment on the reports of Pigeon's cooperation, saying, “I don’t comment on anonymous rumors."